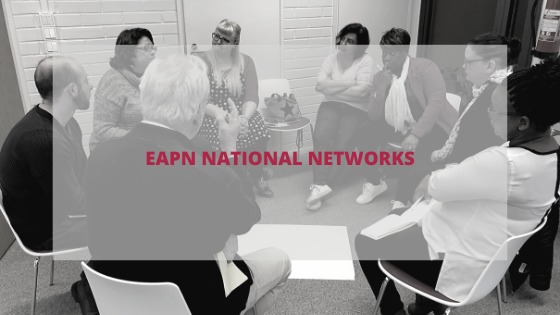 EAPN and its members are concerned by the spreading of the Corona virus (COVID-19) across Europe and in particular about its social and economic consequences on people at risk of poverty and social exclusion and their families, but also highly vulnerable groups.

Find here all the initiatives that our Members have taken:

Online conference: “From local to European: Barriers and solutions to tackle energy poverty” | Event
May 25, 2020

Working, Yet Poor: In-work poverty in times of pandemic | EAPN
May 18, 2020
Upcoming Events