“Better Europe” needs a transformative, social and economic agenda | Letter to President Juncker urgently calling for a clear new direction in the Annual Growth Survey for 2017 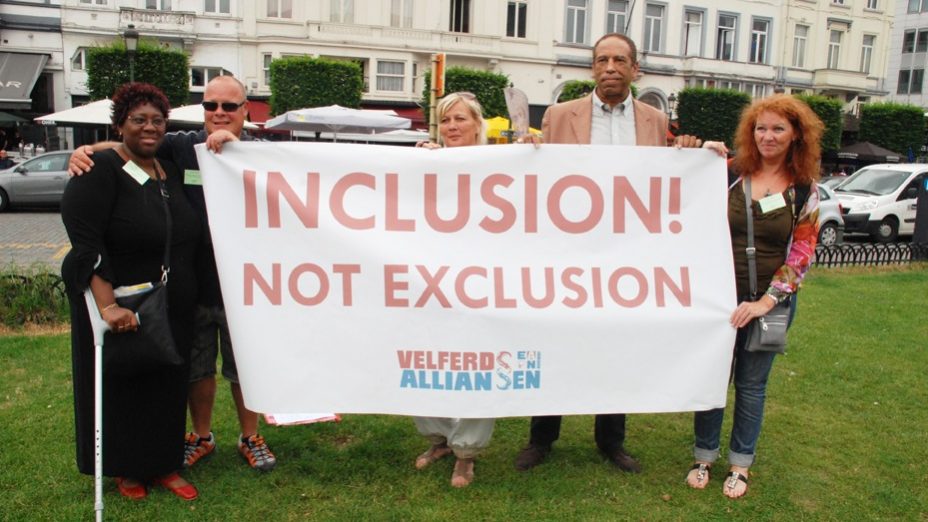 On October 11,  The European Anti-Poverty Network wrote a letter to President Juncker, urgently calling for a clear new direction in the Annual Growth Survey (AGS) for 2017, due to be launched in November.

EAPN has actively engaged with its members in the European Semester at national and EU level since 2010, in order to get progress on Europe 2020 goals, and in particularly the poverty and social targets. In October, EAPN finalized its assessment report “EAPN Assessment of the European Semester and the National Reform Programmes 2016: What progress for Social Europe?” based on members’ inputs.

The letter to President Juncker sets out three key messages drawn from this new assessment report of the NRPs which it would like to see reflected in the new AGS:

EAPN states that the EU needs to ensure that economic, social and other policies work hand in hand to urgently reduce social inequality and make a significant impact on the unacceptable levels of poverty and social exclusion in the EU faced by 1 in 4 of the population.

The AGS 2017 marks the priorities for the European Semester in 2017. It is crucial for the credibility of the EU and continuing support for its processes that these issues are reflected in it.

EAPN urgently calls on the European Commission to reject business as usual and embrace a more transformative social and economic agenda, underpinned by real democratic accountability and participation, starting with the AGS 2017 priorities.