17/10 International Day for the Eradication of Poverty | National activities 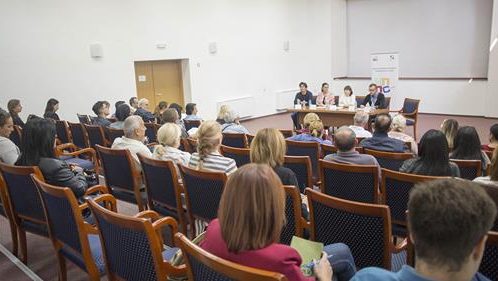 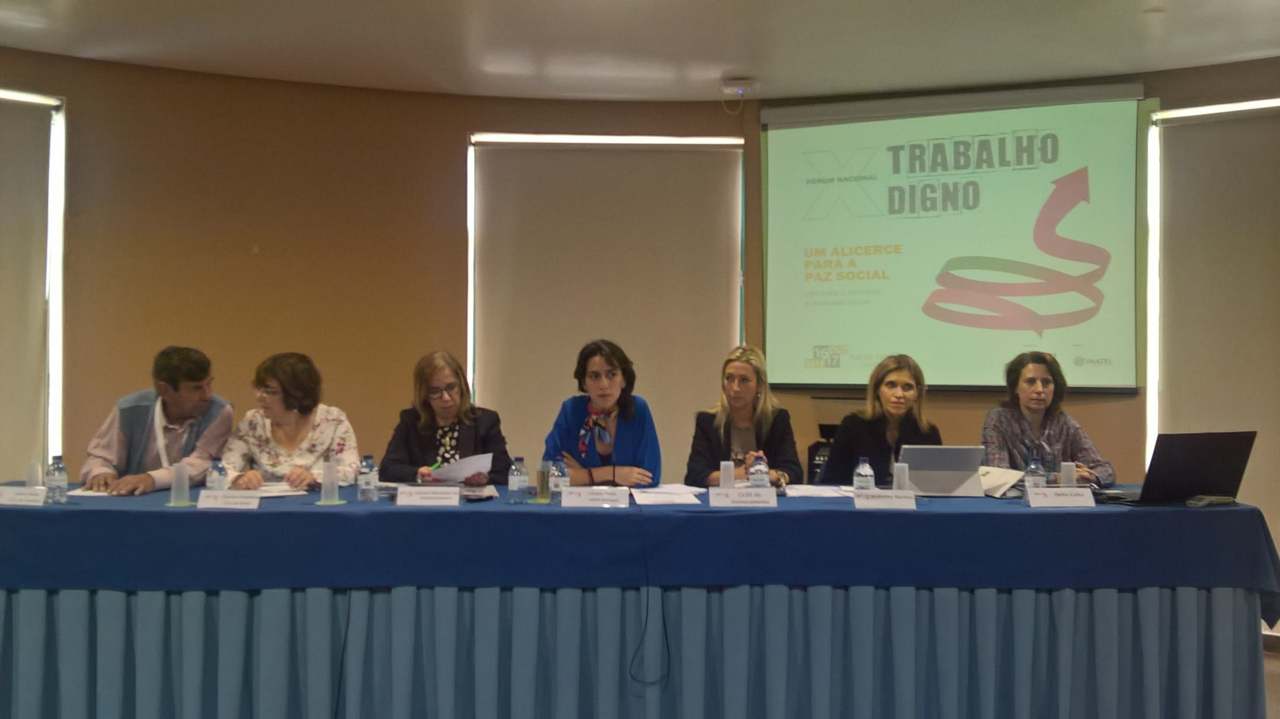 On the occasion of the International Day for the Eradication of Poverty – 17 October, EAPN Portugal has reinforced the visibility of its action by developing a set of initiatives to make the date a real milestone in the fight against poverty and social exclusion in Portugal as well as promoting  the participation of all actors in the fight against poverty and exclusion,  especially those who are in a situation of social disadvantage. Please see all the activities that took place at regional level here.

EAPN PT, in close collaboration with the local citizens’ councils (citizens who have experienced or live in a situation of social disadvantage)  promoted the X National Forum to Fight Poverty and /or Social Exclusion, in Foz do Arelho, on the 16th and 17th of October.  “Decent Work as a fundamental instrument in the fight against poverty and social exclusion” was the central theme of reflection of this event.

In the framework of the Forum,  on the second day took place a seminar open to the general public on the subject “Decent work: a foundation for social peace”. EAPN Portugal considers that this issue is central to the objective of the Eradication of Poverty and to the construction of a more inclusive and just society, built on a foundation of social peace. The seminar involved several representatives of government and other entities responsible for the themes that have been discussed. The Minister of Labour, Solidarity and Social Security, Dr. José Vieira da Silva, was one of the speakers in the Opening Session. 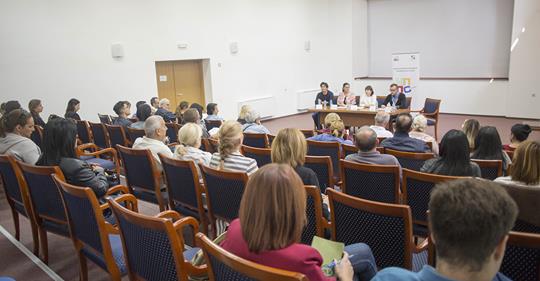 The conference ‘People experiencing poverty and Social exclusion’ on October 17, 2018 was implemented on the occasion of the International Day for Eradication of Poverty.

This year the conference is titled “Citizens are poverty proofing the new laws” and had a format of public discussion with the Minister of Labor and Social Policy, Mila Carova, with a focus on the draft laws on social protection and child protection. Starting from 2010 to the present Macedonian Anti-Poverty Platform continuously points to the need for changes in the Law on Social Protection, a revision of the social protection system and the amount of social financial assistance.

“We are demanding a guaranteed minimum income, instead of the amount of social assistance that force citizens to deal with alternative ways, work ‘in black’, endanger their health and general security in order to survive.”

More info about the event here.

The filmed debate consists of putting social policy experts face to face, discussing the minimum income in Europe and the announcement by the President of the Republic of a proposal of a “universal income of activity” in 2020. The debate aims to clarify the issues and ask the most controversial questions before the wide consultation that the Government will organize. It will be broadcasted on social networks after October 17, 2018, international day against misery. The debate lasted more than 2 hours to allow the experts to express themselves, answer the proposed questions and debate without any time limit. To facilitate listening, the debate is presented in two chapters: “Minimum Income in Europe” and “Universal Income of Activities”. The following topics were discussed during the debate:

During the Fight Against Poverty Week, EAPN Asturias organized several activities to create spaces for reflection, awareness, listening and to work on the main issues. The central event of the week was the Day of Social Inclusion, on its thirteenth edition. It has been presented as a day of learning and debate that revolved around three themes: fair taxation, basic income, and sustainability and innovation in the Third Sector. 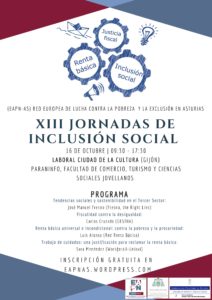 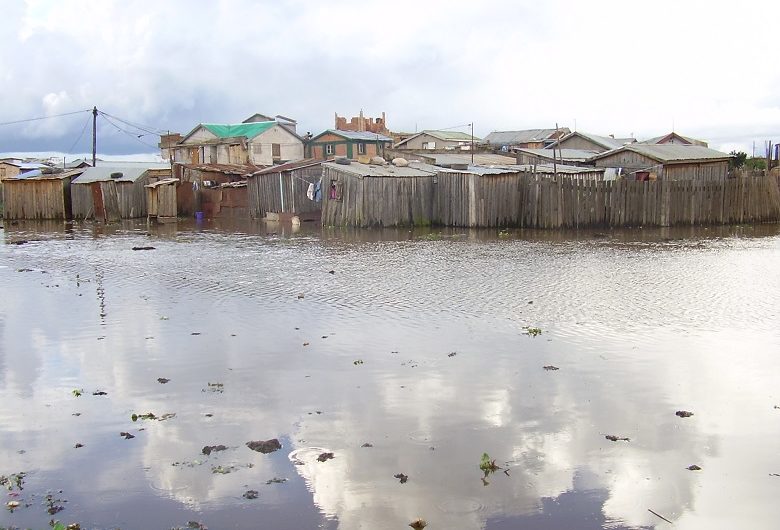 “Wherever men and women are condemned to live in extreme poverty, human rights are violated. To come together to ensure that these rights be respected is our solemn duty.” —Joseph Wresinski, founder of ATD Fourth World.

You can read more about October 17 and find more about the events that took place near you!

Read the Special Letter and find more information about Until the Sky Turns Silver  a new book about October 17.