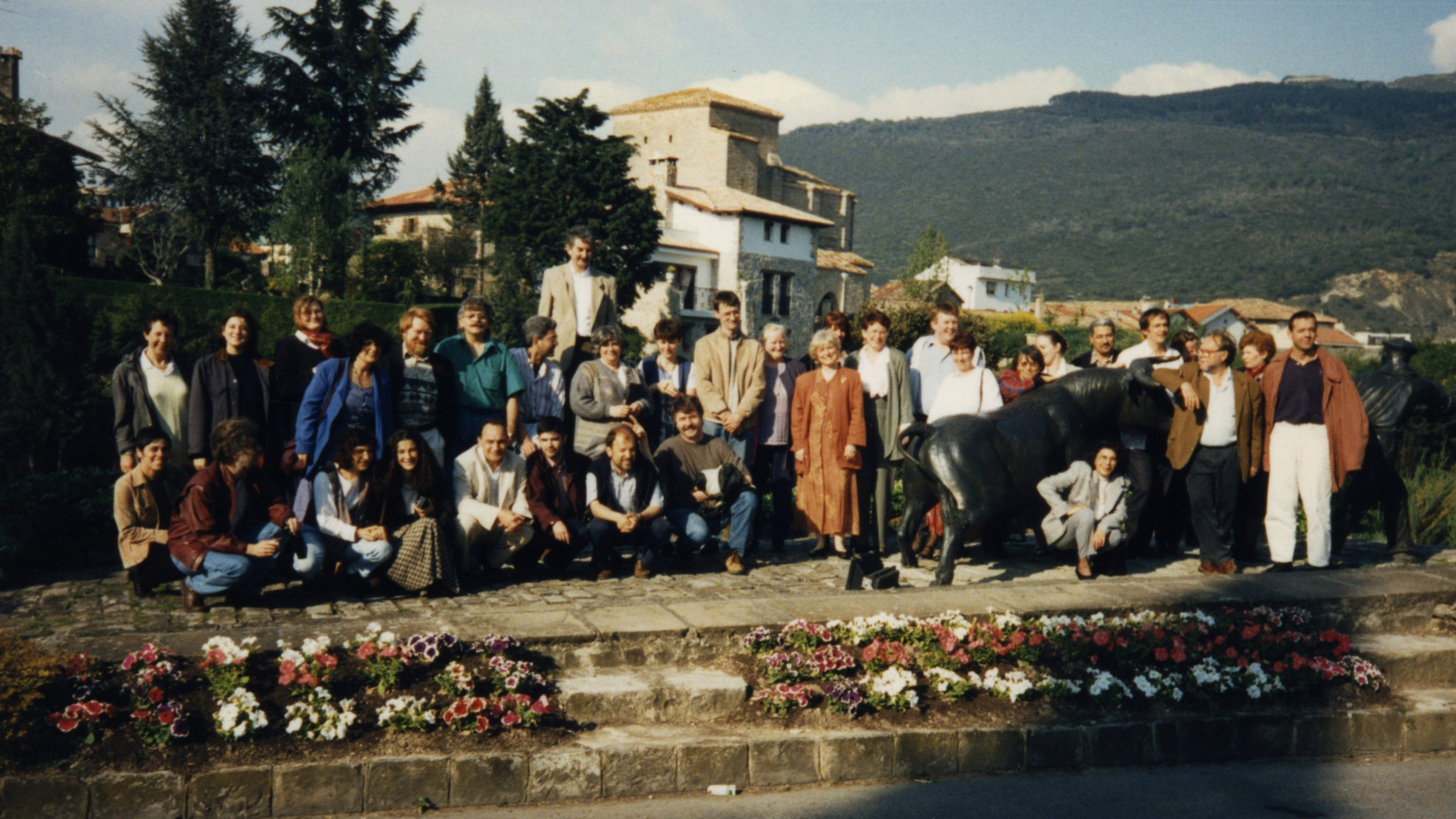 This Task Force was followed by the Development Officers Group (1997-2003).