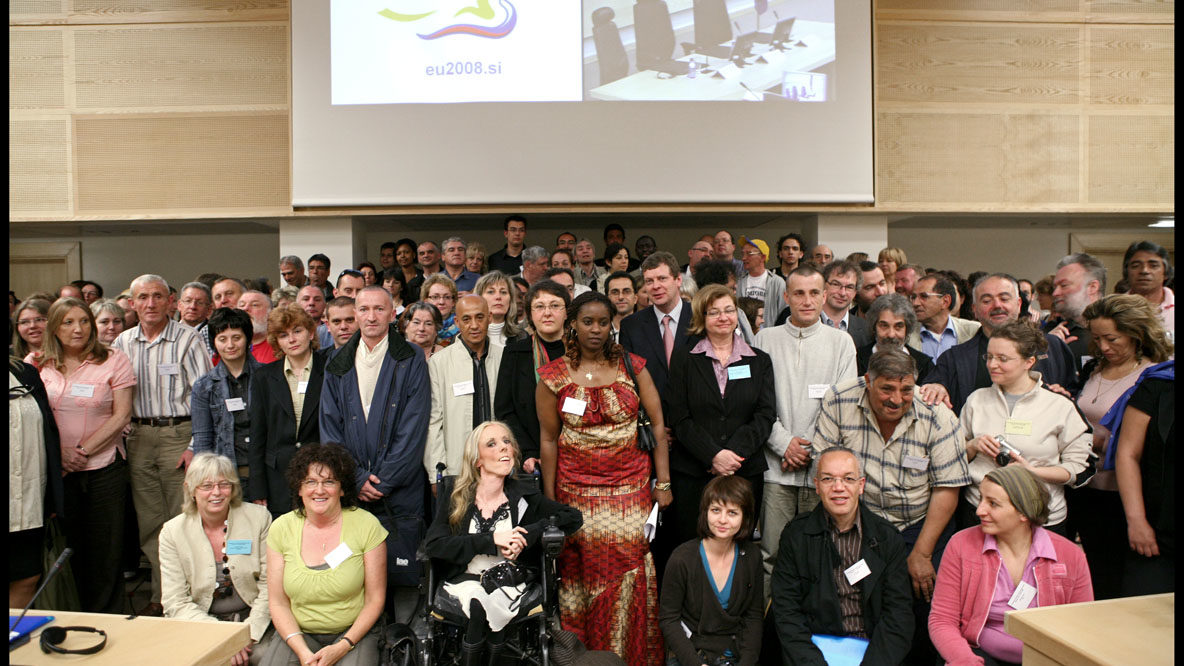 For EAPN, taking in consideration the announced failure of the Lisbon Strategy and that there wasn’t anything else “on the plate” this was a hook… but it was always necessary to keep insisting what Active Inclusion was not – namely simplified mechanisms of activation and persecution of unemployed people which was the main understanding about it by different governments and accordingly policies.