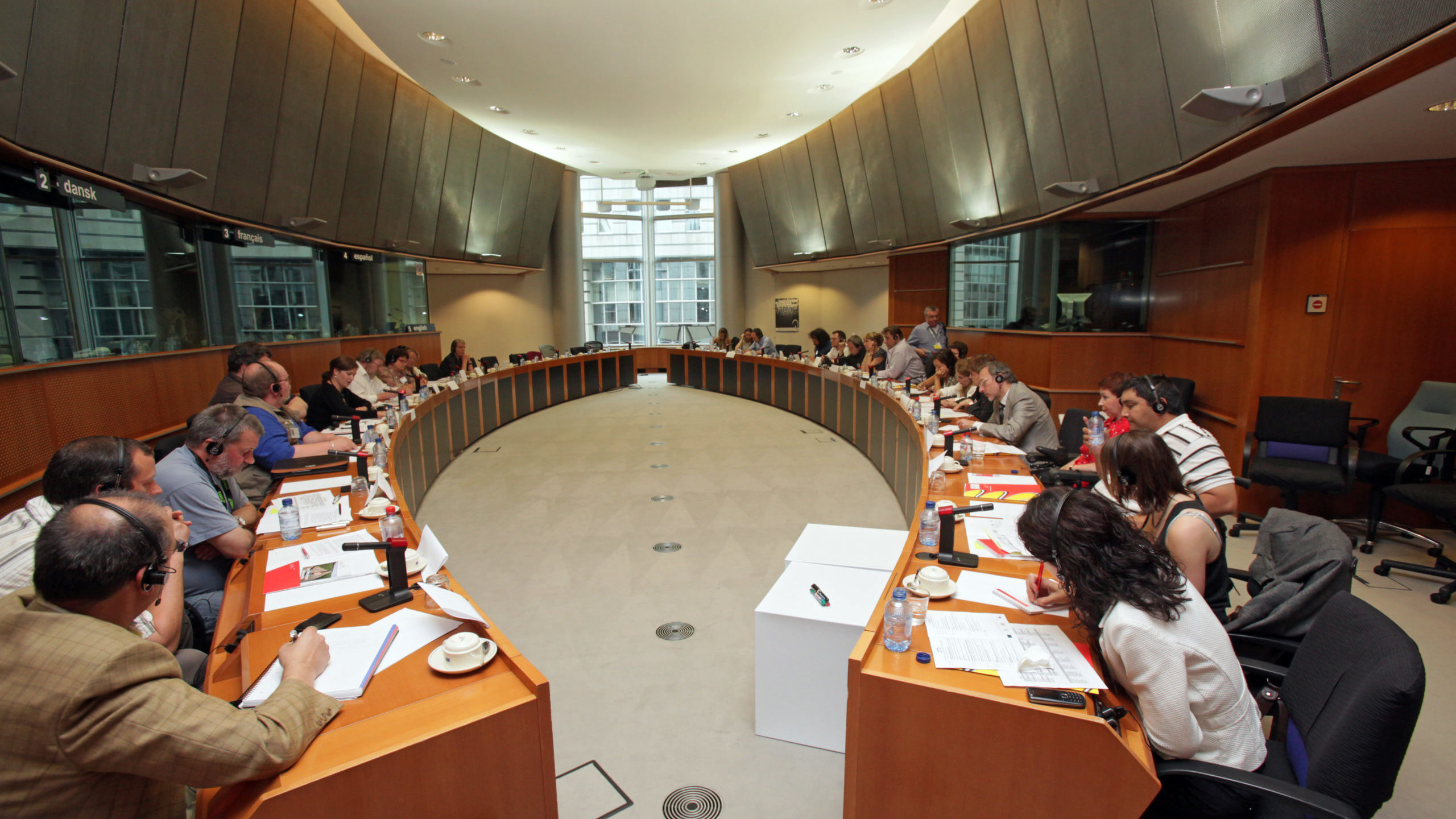 Amongst seven flagship initiatives,one seemed to be an important improvement for EAPN and other stakeholders: the “European platform against poverty: to ensure social and territorial cohesion such that the benefits of growth and jobs are widely shared and people experiencing poverty and social exclusion are enabled to live in dignity and take an active part in society”. The Horizon 2020 framework programme, with its 80 billion euro budget for the years 2014–2020, was one of the implementing tools of the Europe 2020 strategy. Together with the 31 National Networks and 18 European Organisations in membership of EAPN, the organisation engaged closely with this Strategy, in the framework of the European Semester, by both lobbying national and EU policy members to achieve impact, as well as by actively monitoring the processes and policies put forward in this framework, from a poverty perspective.