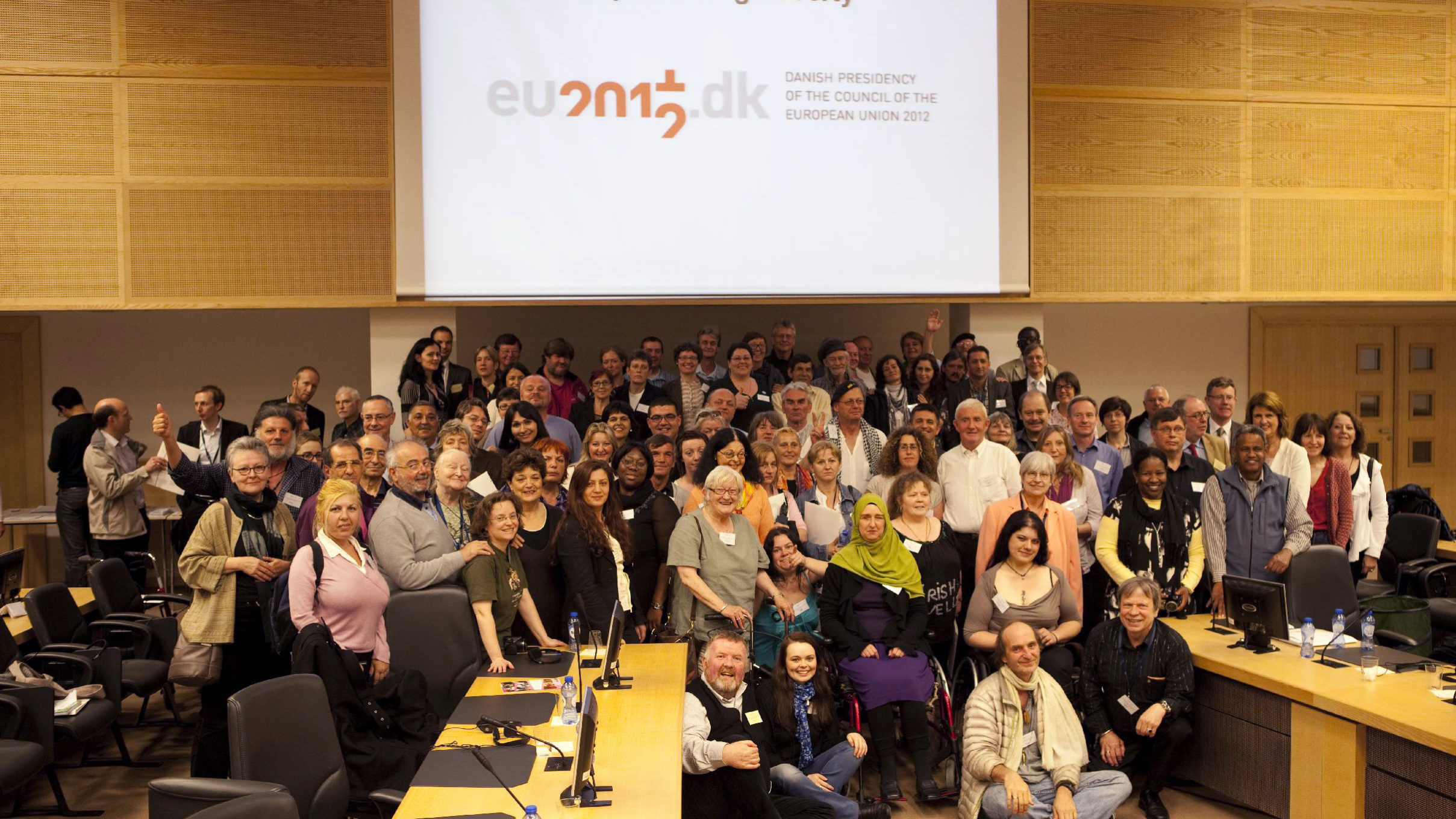 In the framework of this campaign, EAPN launched a petition on Avaaz.org that collected around 11.810 signatures.