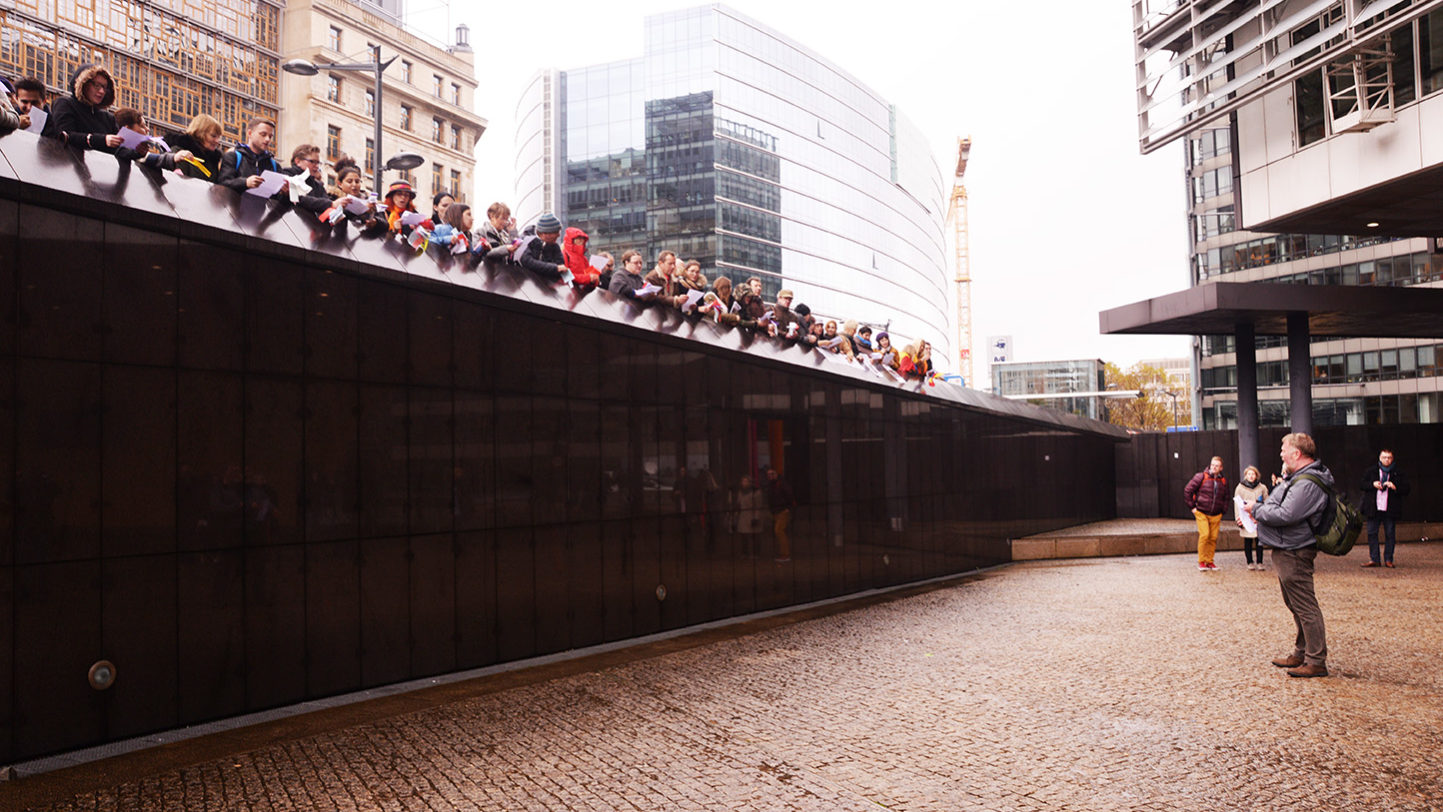 EAPN prudently welcomed the Pillar, mainly because the greatest focus was on Employment and civil dialogue was not being sufficiently recognised as relevant, recognising anyway that it meant an opportunity to rebalance economy and social areas of the EU, and made its best efforts to follow its developments at the European and national levels.