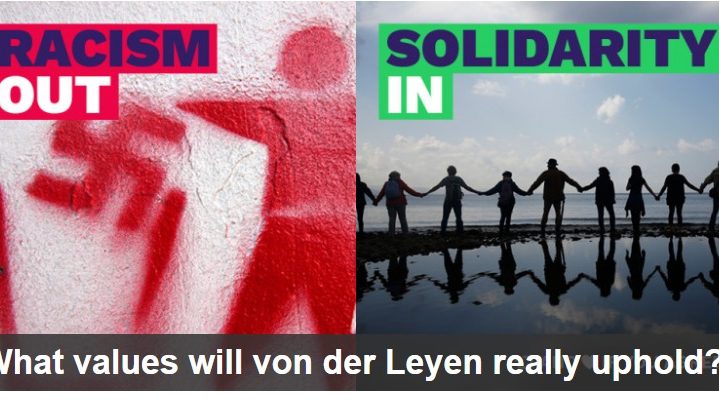 Co-signed by 20+ European Organizations, this op-ed calls on Commission President-elect von der Leyen to create a fairer, greener, inclusive and prosperous Europe with human rights, equality, and social and environmental justice as the key priorities. President-elect Ursula von der Leyen has proposed a number of unsuitable mandates and controversial candidates to lead the European Commission. The European Anti-Poverty Network, along with numerous other organizations, want this Commission to focus on social inclusion, democracy, poverty eradication and climate action. Democracy is being eroded before our very eyes, and the time for action is now. Read the op-ed to learn more about where stand.