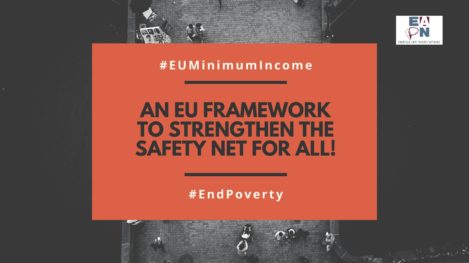 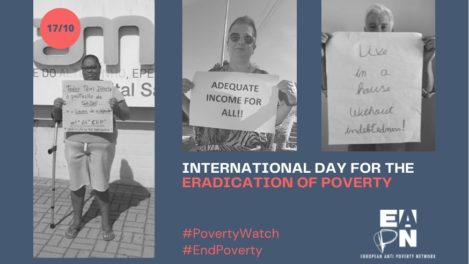 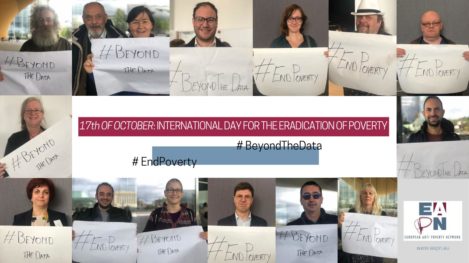 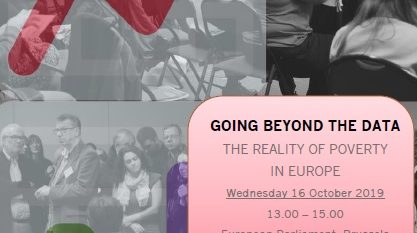 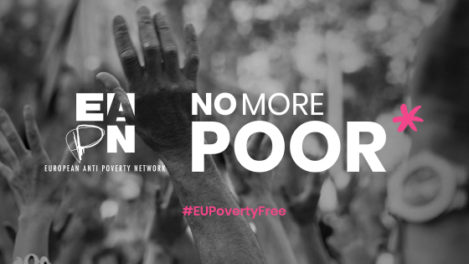 Beyond 2015 | Campaign for a Global Campaign Framework after the Millenium Development Goals
September 21, 2015

Beyond 2015 | Campaign for a Global Campaign Framework after the Millenium Development Goals
September 21, 2015

This section refers to all the relevant information related to our campaigns.

The overall goal of this campaign was to impact on the European elections by getting the support and commitment of candidates numerous enough to make a change, pressuring for a shift back to a European Union based on the respect of Human rights and social rights, giving priority to fighting poverty, social exclusion and inequalities, restoring balance between economic and Human needs, and restoring democracy.

From June 2012 till November 2013, EAPN with 19 other social NGOs ran the Campaign EU Money for Poverty Reduction NOW! to back the European Commission’s proposal, welcomed by all social NGOs and also supported by the European Parliament, to allocate:

In the framework of our campaign, we launched a petition on Avaaz.org that collected around 12,500 signatures.

The European Citizen’s Initiative and campaign against water liberalization “Water is a Human Right!” 2013

29/05 – The very first European Citizens’ initiative (ECI) – Water is a Human Right – collected over across Europe, and continues counting.  The petition gathered 1,884.709 signatures (an ECI must collect over a million signatures and 7 countries must pass their national minimum quorum, ie minimum number required).

EAPN supported EPSU as one of the 5 official partners (with EPHA, EEB, Women in Europe for a common future, Social Platform, Aqua Publica Europea) of the campaign, calling for: