CSO open letter to Vice-President Timmermans on the 2030 Agenda 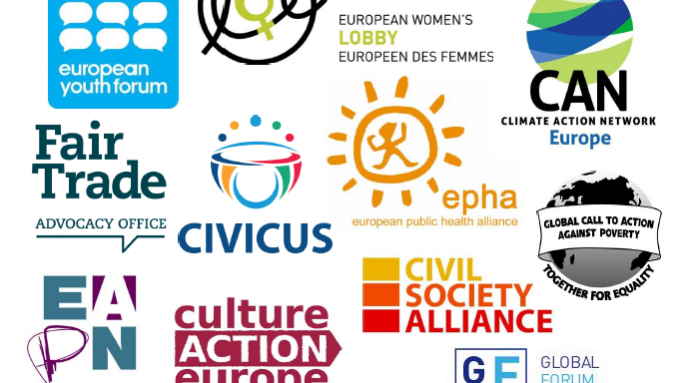 16/09/2015 – European Civil Society Organisations and Networks, including EAPN, working on both international and domestic EU policies across a wide variety of sectors addressed a letter to Vice-President of the EUropean Commission Frans Timmermans also responsible for sustainable development, ahead of the UN Summit in New York (25-27/09) where Heads of State and Government will adopt the universal, people- and planet-centered 2030 Agenda for Sustainable Development (‘Agenda 2030’). “As European civil society, we now expect the EU to match the ambition of this Agenda with a clear EU implementation strategy, which reflects the integrated, interlinked and comprehensive nature of the Agenda, in order to ensure well-being for all within planetary boundaries“.

Beyond 2015 is a global civil society campaign, pushing for a strong and legitimate successor framework to the Millennium Development Goals.