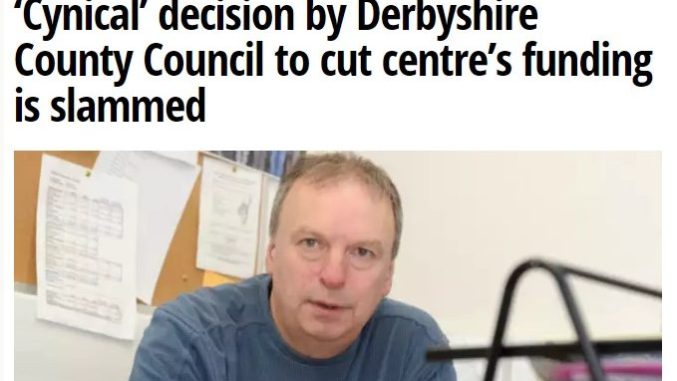 The Derbyshire Unemployed Workers’ Centre (DUWC) received a substantial annual grant to carry out tribunal representation work for people challenging decisions regarding benefit reductions and withdrawals. The funding from the country council will come to an end on March 31. The DUWC is a member of EAPN UK, and contributes a lot to the work of EAPN Europe:

EAPN thanks the DUWC for these valuable contributions! Hopefully solutions can be found, so we can continue to work together in the future. We regret the decision to stop the funding and wish to express our support and solidarity!