EAPN Austria ‘smartmobs’ against poverty: get a spoon and make noise! 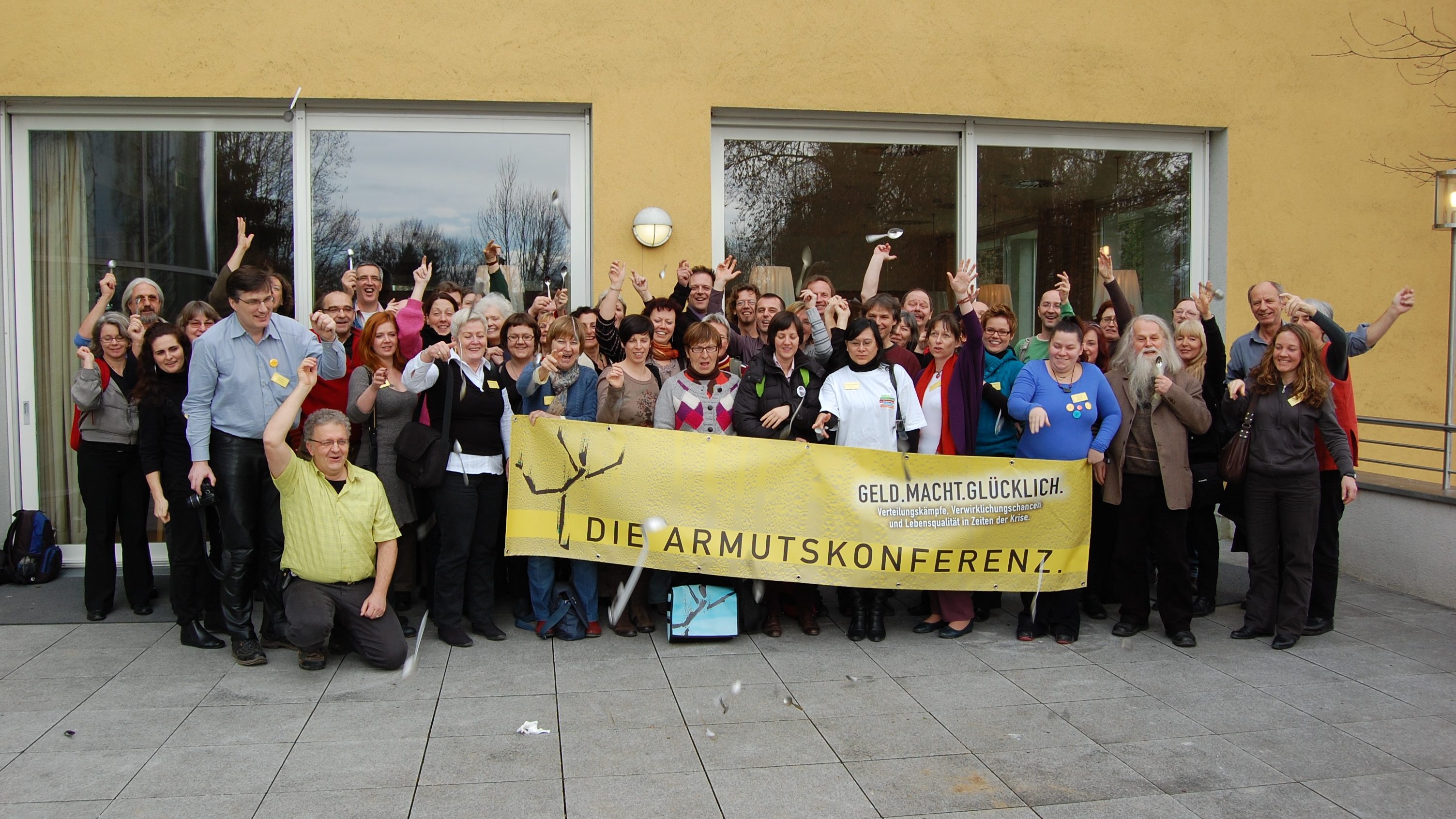 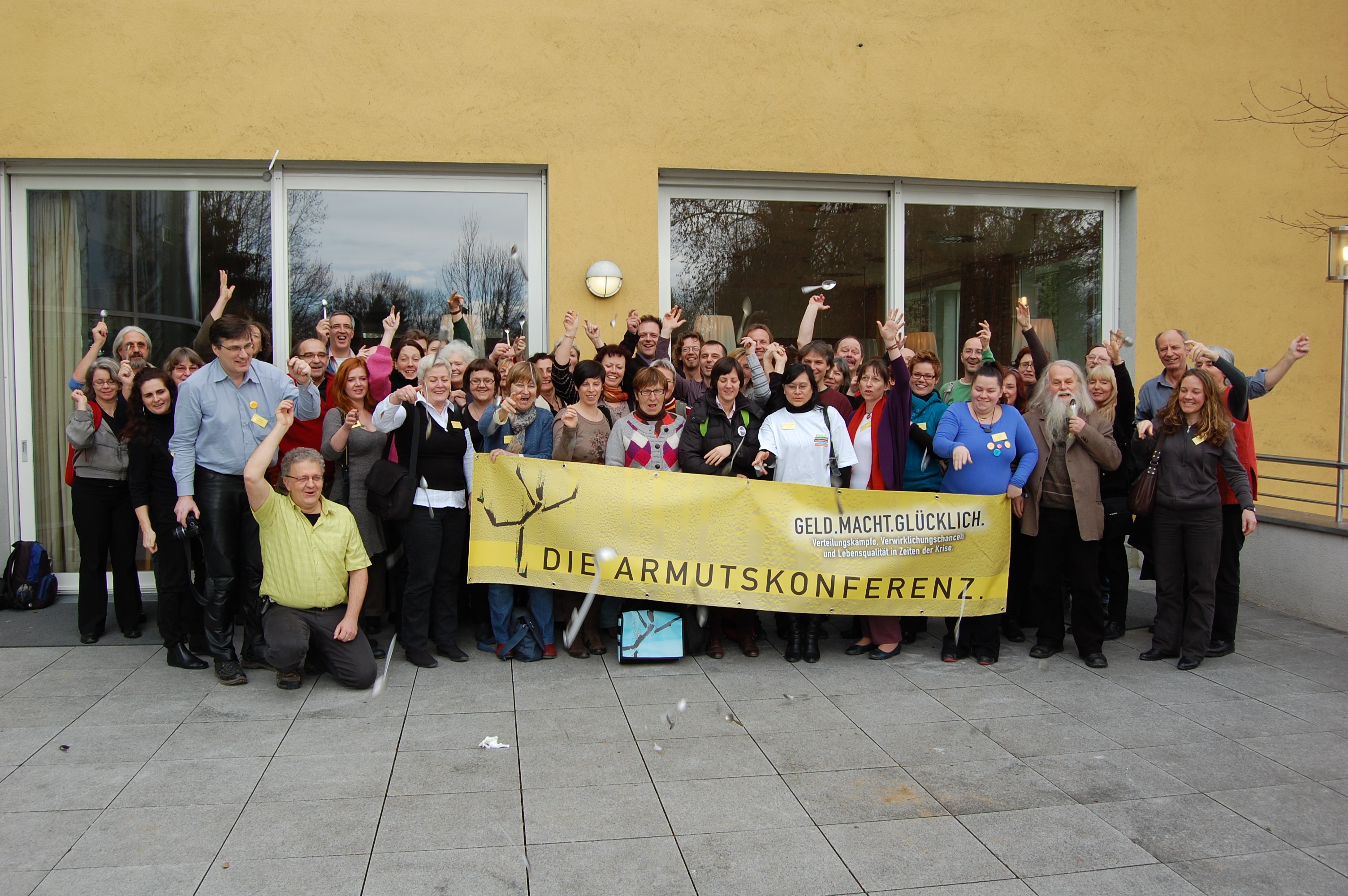 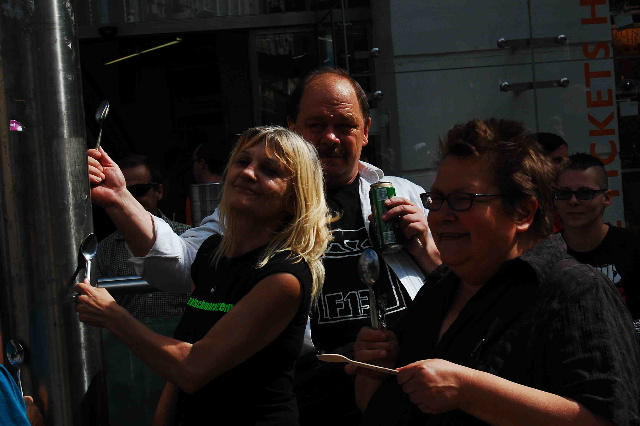 {jathumbnail}On the 14th of June, EAPN Austria has started – what is hopefully to become – a large series of smartmobs against poverty. Smartmobs – or flashmobs as they are often called – are short and simple public actions to raise awareness for a specific issue.

People are invited to join EAPN for a Smartmob against poverty and come to a certain meeting point at a certain date and to bring a spoon. The spoons are used as a symbol for good distribution but also to make noise (and thereby raise attention) at the beginning of the Smartmob. More information and videos on the 2010 Coalition of Social NGOs’ website.