EAPN Response to the 2022 State of the Union Address 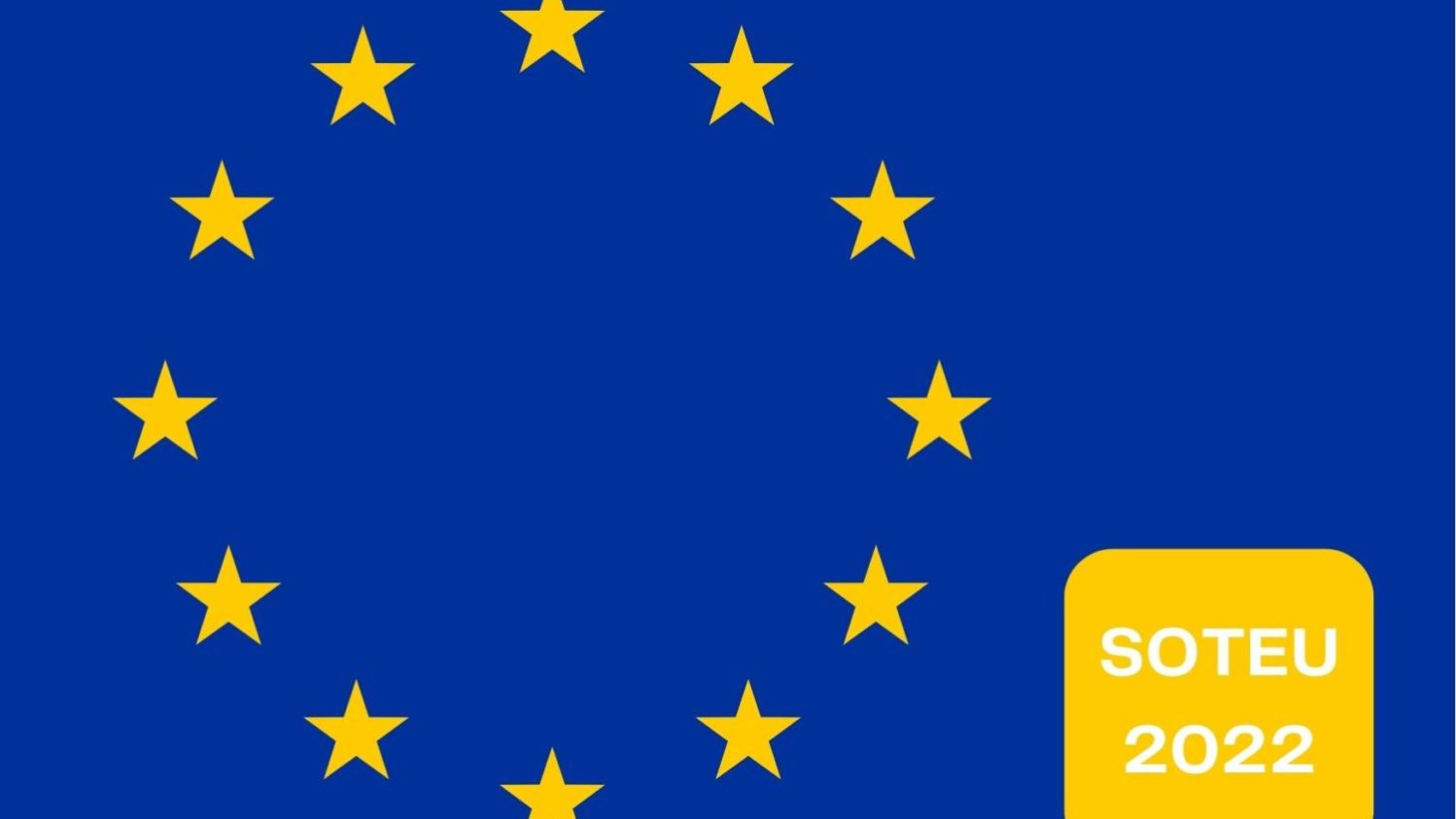 On 14 September, the President of the European Commission Ursula von der Leyen  delivered her speech on the State of the European Union in 2022.  This political exercise aims to give the Parliament and civil society an overall understanding of the general vision for the year to come. Whilst Ukraine and the need for solidarity with Ukrainians were at the centre of the speech, the President failed to address the structural, systemic crises people in vulnerable situations are facing. Concerningly poverty, inequality and discrimination were not mentioned. Even worse, the European Pillar of Social Rights (EPSR), including Minimum Income, was not put forward as the main social policy delivering on the fight against poverty, in times of multiple crises such as inflation, cost of living, energy poverty and food insecurity.