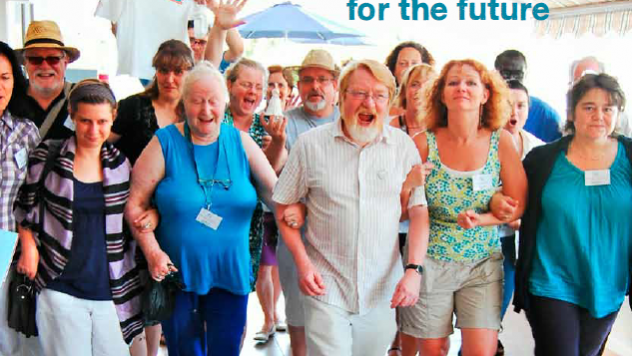 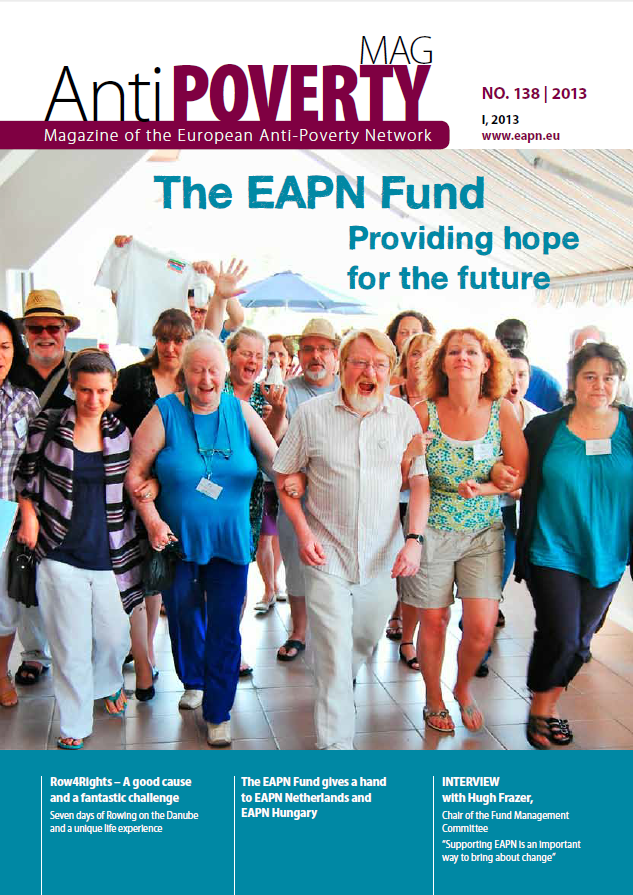 In this time of ‘crisis’ and ‘austerity measures’, anti-poverty and advocacy networks of organizations like EAPN and its members at all levels need more than ever to be heard and taken seriously. Fundraising is a significant strategy to go further in different areas of action but it cannot in any case replace the need for public funding to support anti-poverty NGOs. As Hugh Frazer says it, “Supporting EAPN is a significant way to bring about change”.