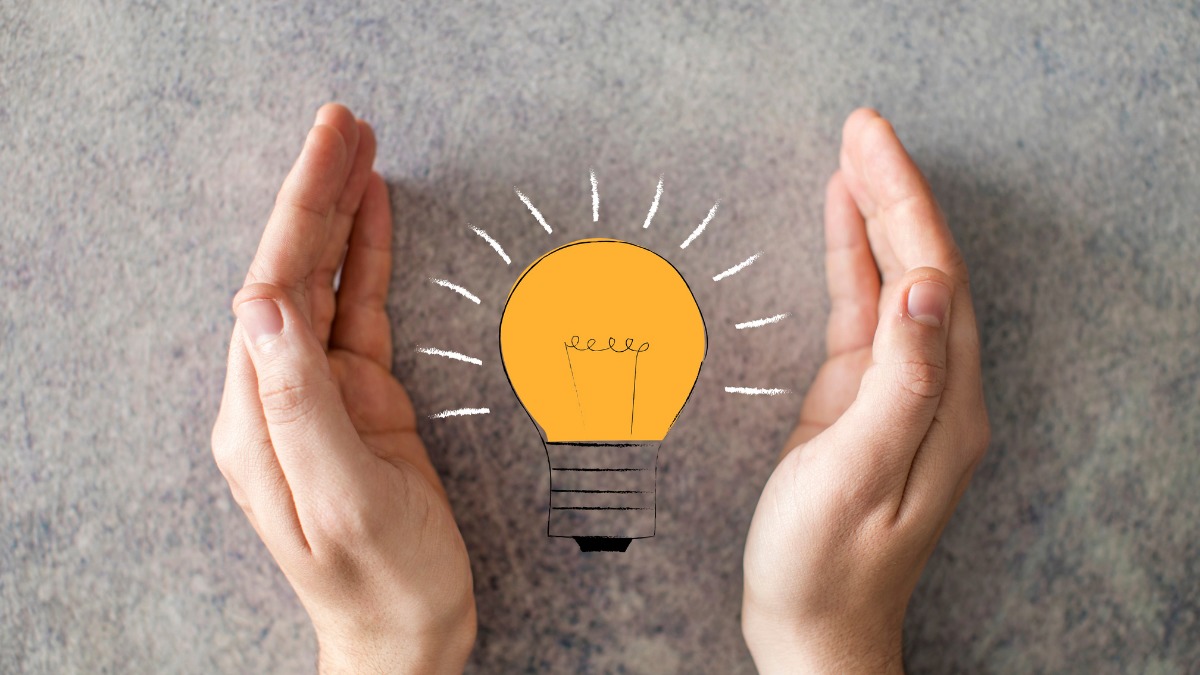 With the rise of energy prices in Europe, EAPN calls on Member States and European Institutions to protect people living on a low income or in energy poverty, and provide a timely and coordinated response to address the long-term impact of the energy crisis on the most vulnerable. “Faced with the current energy crisis in Europe, EU Institutions and Members States must put the well-being of their citizens at the forefront, particularly the most vulnerable people who will face unaffordable energy bills. It is necessary to protect the most vulnerable citizens from the impact of soaring energy prices and make their voice heard in the decision-making process, to end energy poverty in Europe”, said Carlos Susias, President of EAPN.

The reality of energy-poor people

As energy prices skyrocket, millions of European are forced into unacceptable choices between heating and paying their rent. People on lower income living in poorly insulated homes and reliant on fossil gas for heating will suffer the most. Without government intervention, these people will be left behind and will face winter without adequate support to pay their utility bills, heat their house and cook their food.

Access to clean and affordable energy is a human right

Europe’s dependency on fossil fuels and the pricing system of the EU energy market, where gas prices drive electricity prices, are amongst the core factors that have contributed to the current spike in energy prices. Although renewable electricity prices are lower and less volatile than fossil fuels, the EU wholesale electricity market favoured fossil gas, which became the preferred choice of low-income households. Low-income and energy-poor people are at risk of getting locked in the fossil gas infrastructure in coming years and paying the price for the volatile liberalised energy market in Europe. The clean energy transition needs to be accelerated to end dependency on fossil fuels and decarbonise vulnerable households. Access to clean and affordable energy must be stated as a fundamental right and a pre-condition to a life in dignity for all. Decarbonising the energy supply requires an overall restructuring of the energy infrastructure and market.

EAPN strongly urges EU Institutions and Member States to adopt an integrated approach based on adequate income, energy efficiency and fair prices, in order to alleviate energy poverty and ensure better access to renewable energy sources and renovation programmes aimed at improving energy efficiency of buildings, including social housing and rented houses. Consumers’ choices and community energy models, as well as emergency measures such as bans on disconnections and social tariffs or voucher schemes, are a first important step towards the reduction of energy poverty in Europe. However, public interventions and structural reforms of the European energy market design and the electricity pricing mechanisms are urgently needed to protect vulnerable consumers, in the longer term, and smooth over Member States’ disagreements on how to solve the crisis and deliver on the transition to green energy.

Faced with a global energy crisis, the EU and Member States must take this opportunity to renew their commitment to the green transition and adequate social safeguards to protect vulnerable consumers from energy precarity and the uncertainties linked to a liberalised energy market. We need immediate relief for people unable to afford enough energy and, concurrently, long-term measures to address the structural root causes of energy poverty and ensure an inclusive transition to clean energy.