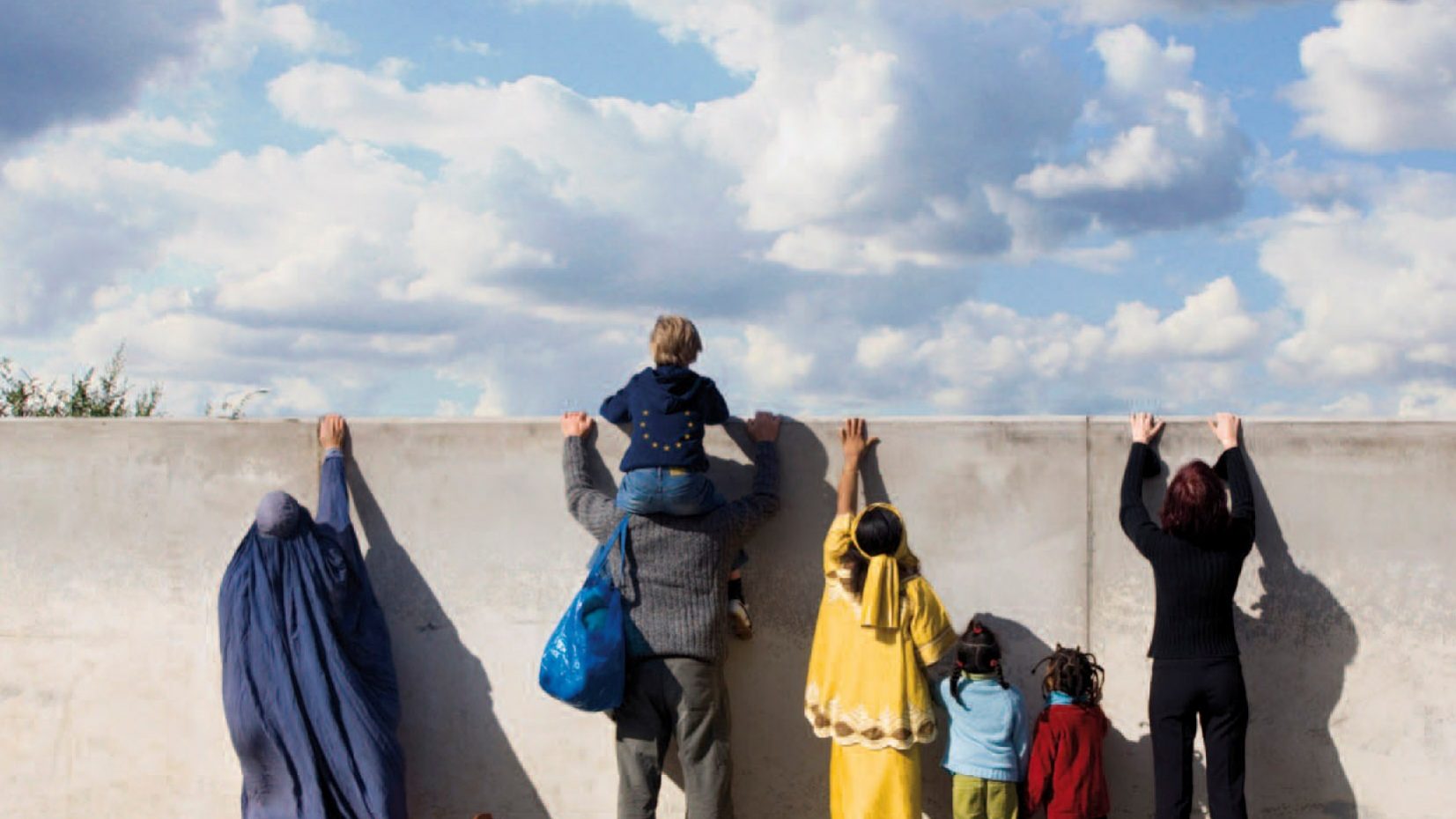 The EU must show that it is able to respond strongly to this humanitarian emergency with a decent, long-term plan to save people’s lives and prevent hundreds of thousands of people who trusted Europe in their quest for a better and safer life from falling into poverty.

The EU must show that the founding principles of solidarity, respect of democracy and Human Rights, are still a reality.

Following the tragic events in the Mediterranean in April 2015, EU Heads of State and Government agreed to “mobilise all efforts to prevent more people from dying at sea and to address the root causes of migration”, notably by “reinforcing internal solidarity and responsibility”. On 13 May, European Commission First Vice-President Frans Timmermans, High Representative/Vice-President Federica Mogherini and Migration, Home Affairs and Citizenship Commissioner Dimitris Avramopoulos underlined the EU’s commitment to a strong EU agenda on migration.

Between January and May 2015, more than 100.000 migrants have crossed the Mediterranean Sea and almost 2000 have drowned, indicates the Migration International Office.

However, nothing concrete has happened to address the humanitarian crisis, and European ministers, keep quarrelling over quotas for relocating migrants.

“The European Union is responding to this massive humanitarian crisis by turning its back on the migrants indicating a total lack of solidarity, and without any serious plan to face the “emergency” that was widely expected and that is going to mark this century”, said Sérgio Aires, President of EAPN.

Quotas, EAPN believes, are not enough. If the root causes of migration are to be tackled, the EU must have a concrete plan to both tackle the reasons why people are emigrating through progressive and coherent development support. Moreover, the EU must, without delay, organise and provide concrete support for people forced to leave and arriving on EU’s coasts. EAPN.

“Our cities, our stations are full of courageous, desperate and destitute people who need help fast. But the Member States, instead of responding to this crisis with solidarity, are building new walls and are closing their frontiers in a resurgence of nationalism and selfishness that threaten to destroy the basic pillars on which Europe was built. ”, added Letizia Sforza, EAPN Vice-President and Italian board member.

As New York Times rightly quoted the Somali-British poet Warsan Shire: “No-one puts their children in a boat unless the water is safer than the land.”

Notes for the Editor: