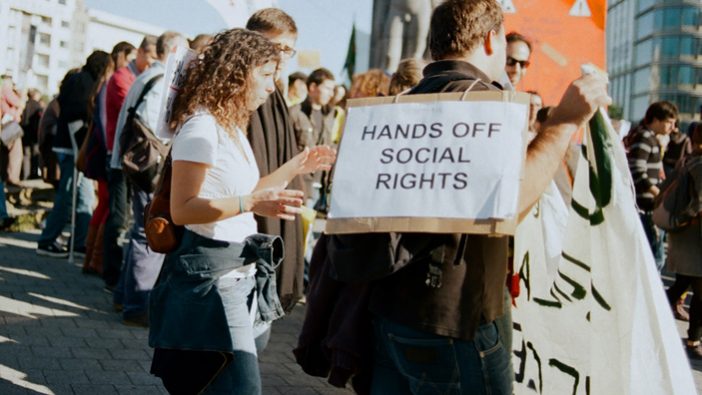 Brussels, 23 May 2016 – On 18 May, the European Commission published the 2016 Country-Specific Recommendations (CSRs) proposals. EAPN welcomes the increased number of CSRs with a focus on ‘poverty reduction and social inclusion’ from 6 (2015) to 11 Member States (BG, CZ, ES, HR, HU, IE, IT, LV, PT, RO, SK), underpinned by Commissioner Thyssen’s statement in the CSR Press Release “this year’s recommendations have a strong focus on social and employment issues. Only by ensuring that social considerations are better integrated in all EU policy areas we will truly achieve a Social Europe.”

The countries identified, are generally the countries suffering the highest number of people at risk of poverty and social exclusion, with some exceptions (CZ) and some omissions (EE), and poverty is specifically cited in several of the preambles. Very importantly, there is an important increase in the number of countries receiving CSRs regarding adequacy and/or coverage of minimum income (BG, ES, HU, LV, LT).

However, the dominant focus of both the Communication and the CSRs continues to be on ‘preserving responsible public finances’ i.e. reducing public deficit and debt, (reflected in the main CSRs 1 and 2), requiring continued austerity and ‘rationalization of social spending’ (IT), which will explicitly undermine any attempts at poverty reduction. Whilst employment is a major focus, with 15 receiving CSRs on Active Labour Market policies, integrated active inclusion is not generally underlined, nor a requirement to promote quality jobs with living wages, or actively reduce in-work poverty. Although there is increased attention to investment, social investment is not strongly underlined and the approach to services, particularly ‘social services, including housing and health’ is focussed on ‘modernisation’, rather than ensuring universal and affordable access for all.

Although refugees and migrants are given increased attention, together with Roma, women and children, other target groups facing increased risk of poverty seem to be missed, e.g. homeless, people with disabilities and health problems. Few countries receive specific recommendations around developing or implementing an integrated strategy to fight poverty and social exclusion – as a concrete follow up to the poverty target in Europe 2020.

“We’re pleased to see more ‘poverty CSRs’ with backing for adequate minimum income/income support as expressions of good intent by the Commission. However it’s difficult to see the overall coherence of the proposals and the impact on poverty. The dominant message still seems to be austerity. We were hoping to see more immediate signs that the pillar of social rights would start to require a coherent, social and sustainable economic approach delivering on Europe 2020 promises. We hoped that the recently adopted European Parliament report “meeting the anti-poverty target in light of increasing household costs” would have given inspiration for the poverty CSRs” said Sérgio Aires, President of EAPN.

“We also want to underline our concern about the threat of sanctions for Portugal and Spain, under the excessive deficit procedure. This seems discriminatory and counterproductive when other countries have similar debt and deficit levels. This will drive a further wedge within the EU, exacerbating the difficulties for the most vulnerable countries and increasing poverty” added Fintan Farrell, Director of EAPN.