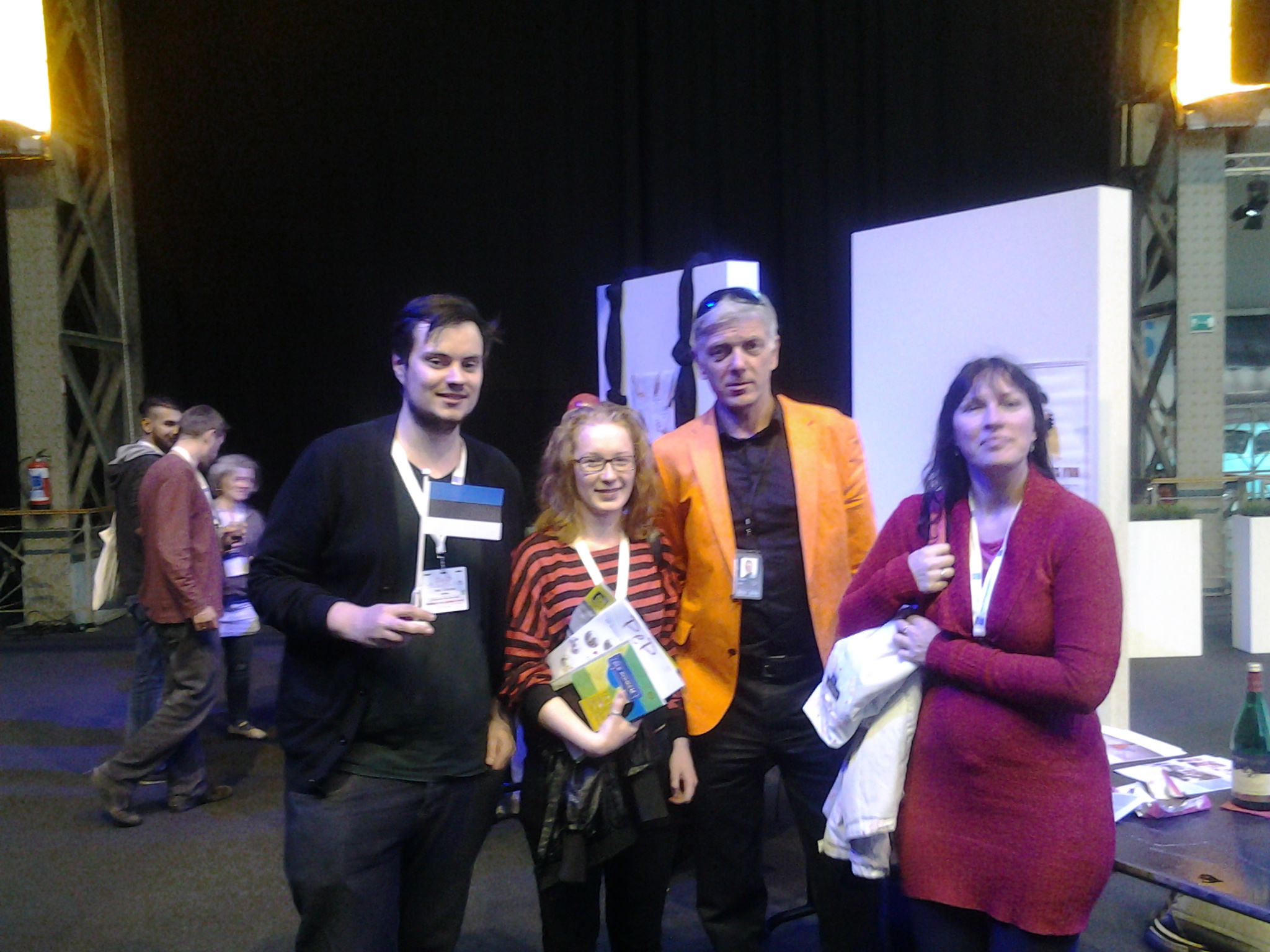 On 24th September, Estonian Delegation at the #2014PEP met for a long chat with Estonian MEP Indrek Tarand who attended the meeting. MEP Tunne Kelam received the Estonian delegates in his office at the European Parliament and showed great interest in the European Minimum Income Network (EMIN). MEP Indrek Tarand had also committed to EAPN’s pledge against poverty in the run up to the European Elections.

MEP Marju Lauristin had also registered but couldn’t attend as she was hospitalised.