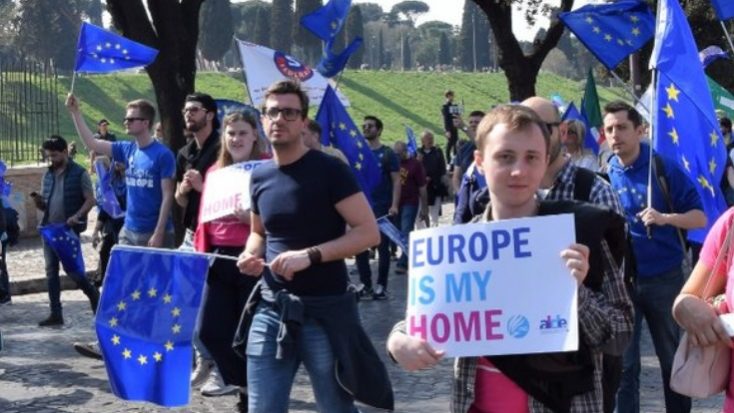 CILAP EAPN ITALIA is a member of the European Movement and the CILAP President, Nicoletta Teodosi, was elected to the European Presidency’s office in the last assembly.

The Final Declaration of the movement has been presented on 16th of November. Starting from an analysis of the main economic, political and social issues in the country, the declaration highlights the need of a democratic, united and inclusive Europe and invites the future candidates to support this position during the election campaign.