Fit for 55, not fit for Europe’s energy poor | EAPN & Right to Energy Coalition 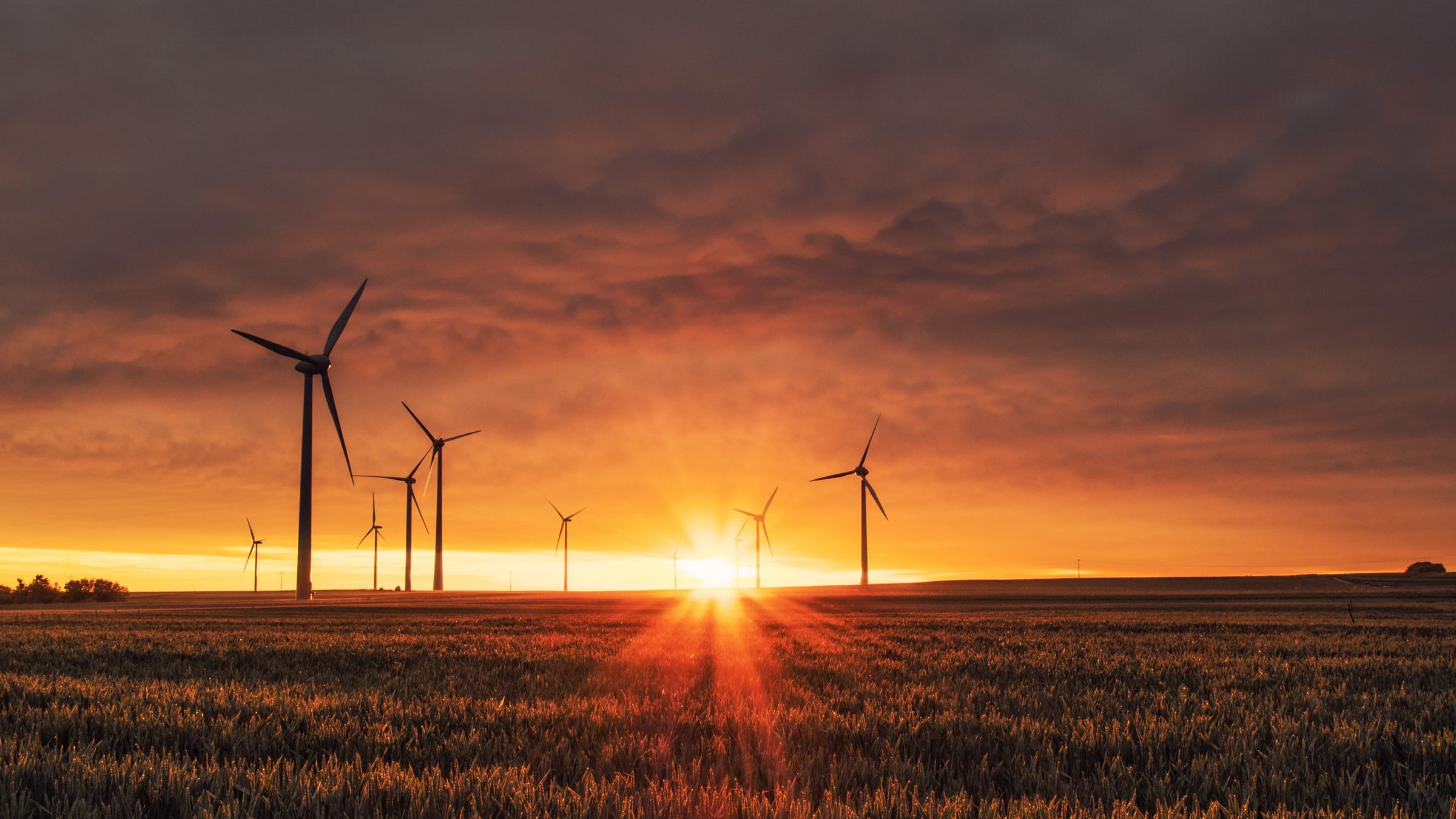 The European Commission recently released its ‘Fit for 55’ package, to deliver on the EU’s 2030 climate targets. The ’55’ originates from the goal to reduce net emissions by at least 55% by 2030 compared to 1990. It claims that these proposals will deliver the transformational change needed across the European economy, society and industry.

As EAPN is a member of the Right to Energy Coalition, a joint statement was released in response to the package. The new energy legislation announced by the European Commission is set to put energy-poor households in jeopardy, with unfair rises in energy bills of Europeans. Whilst the ‘Fit for 55’ package of new energy legislation includes significant measures to strengthen energy efficiency laws to help tackle energy poverty, these positive steps are offset by a proposal to extend the EU’s emissions trading scheme (ETS) to buildings and transport. This could push millions more Europeans into energy poverty!

With over 50 million Europeans unable to sufficiently light, heat or cool their homes, and with inadequate housing linked to 100,000 premature deaths annually, Friends of the Earth Europe and the Right To Energy Coalition call on the European Council and Parliament to scrap the new ETS to buildings. Instead, they call for proposals to strengthen climate and energy efficiency targets, and ensure substantial funding for the Social Climate Fund to deliver renovations and renewables to low-income groups.