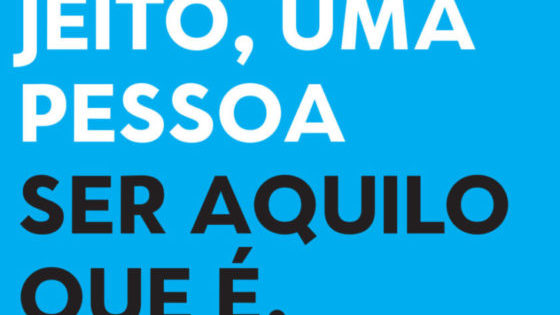 Hate speech is not an argument

Ever since 2014, EAPN Portugal has been organising an interculturality week with the aim of raising awareness with citizens on the need for an intercultural society which is built upon values such as solidarity and non-discrimination.

Taking place between the 5 and 12 April, apart from local events taking place, a national social media campaign was held. This includes a campaign against hate speech, “The Discourse of Hate is not an Argument. #Reversetext #EAPN” in light of a rise of hate speech in both Portugal and Europe.