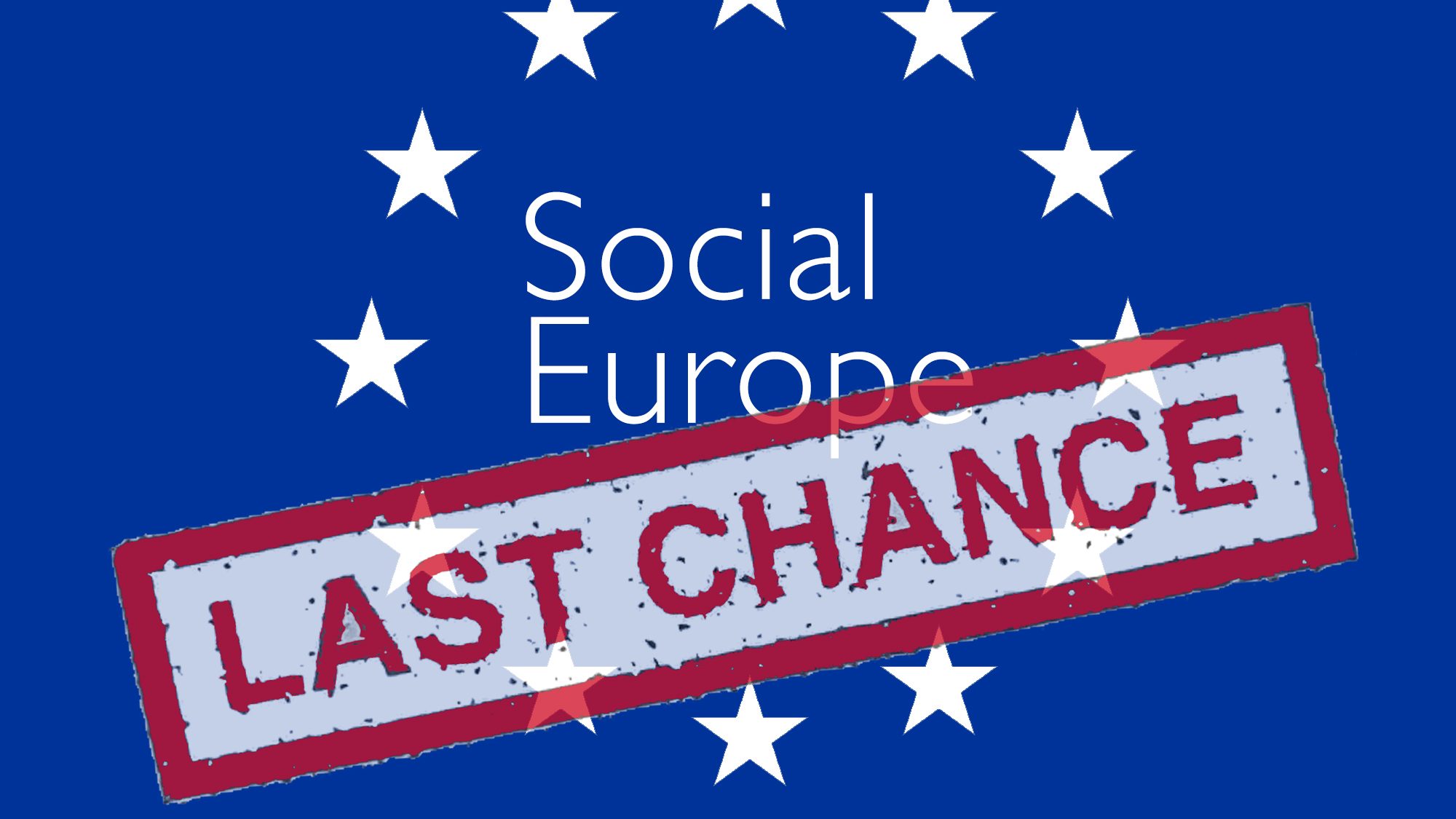 The 60th anniversary of the Treaty of Rome on 25 March represents a great opportunity to push for the future of Europe as we see it, and to push for an ambitious European Pillar of Social Rights. That’s why EAPN launched the first phase of a Twitter campaign #LastChance4Social Europe, follow us @EAPNEurope