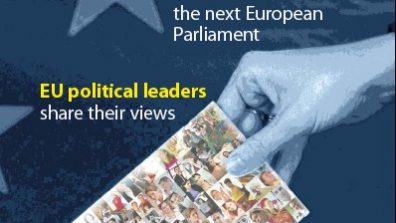 …all useful information for you to make an informed choice !