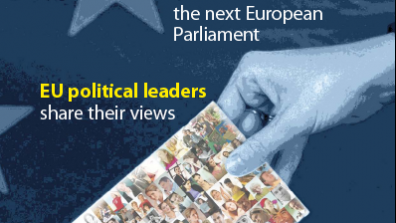 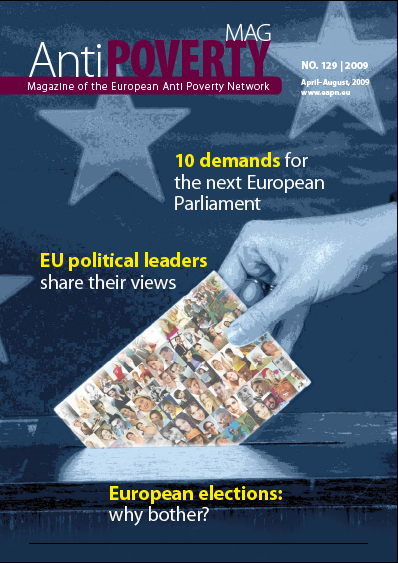 {jathumbnail}Here is the first issue of the Anti-Poverty Magazine, which replaces former EAPN’s magazine Network News. This 12-page publication will be issued three times a year.

…all useful information for you to make an informed choice !