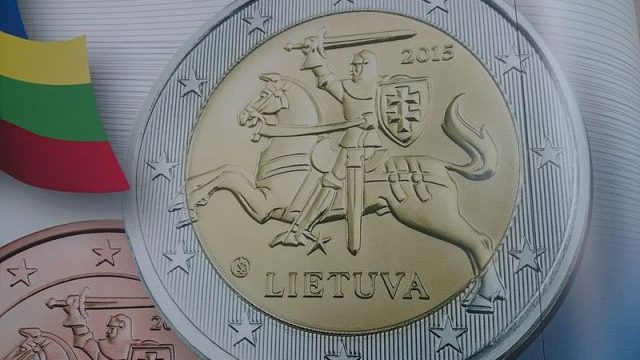 The Lithuanian National Anti-Poverty Network in collaboration with Vilnius University has conducted a study on the problem of the forcible collection of debts by bailiffs from the perspective of indebted people and the specialists who work with them. The study is particularly relevant since it highlights the effect of enforced debt recoveries on the poor.

As a matter of fact, arrears are being deducted from minimum wages, pensions and other regular income. The current system in certain cases allows deducting up to 50 percent of a person’s minimum wage, which is a strong disincentive for indebted people experiencing poverty to seek legal employment. Furthermore, it precludes a real possibility of repayment.

One social worker in the study described the forcible collection of debts thus: “It’s a noose around the neck, which can only be tightened”.

Members of the Network and other NGOs described the self-defeating inefficiency of debt collection practices that deepen the “poverty trap”, because indebted persons are discouraged from working when they are unable to retain a sufficient amount of income to live on. It is also obvious that the number of indebted persons among NGO clients is increasing, but there is insufficient discussion about this problem in Lithuania.

There is a lack of evaluation of the effectiveness of the current system of debt recovery and the absence of suggestions on how it can be improved.

The aim of this research is to determine which specific barriers people experiencing poverty face in returning debts; whether the current system creates the conditions that would make possible for low-income
persons to do so and establish possible solutions to make the system work.

To know more, read the full report below and watch the video and interview, available in Lithuanian.