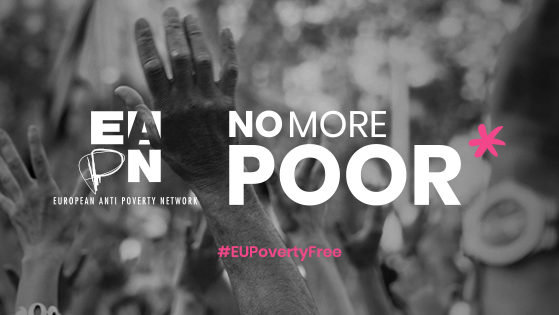 EAPN and our European member organisations sent a letter to the newly elected MEPs that signed our pledge. In this letter, we are asking them to transform their commitment into actions, to ensure that the eradication of poverty in Europe is high up on the political agenda!

We made three specific requests for our allies in the European Parliament:

We look forward to working with them to make Europe Poverty Free!