#On Our Watch EU: assessing the work of the European Parliament since 2014 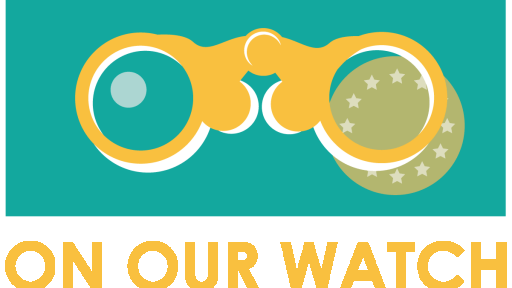 What are the achievements of the European Parliament in the fight against social exclusion, poverty and discrimination? Have the MEPs kept their promises and made some progress since their election in 2014?

In 2013- 2014 the EAPN launched the campaign Electing Champions for a Social Europe to encourage political candidates in the European parliamentary elections to take forward the fight against poverty and to build a more democratic and human European dimension.

The campaign was a great success as EAPN managed to gather the commitment of over 10% of the newly elected MEPs to fighting poverty within a context of low turn-out and rise of populistic parties.

To find out if the European Parliament lived up to its commitments, European Civil Society Organisations have joined forces in a new initiative called #On Our Watch EU. It aims to make a mid-term assessment of the work of the MEPs on a variety of issues since 2014. The platform focuses on topics that directly affect European citizens such as fighting poverty, corruption, youth participation, etc.

EAPN has joined the project, launched by the European Youth Forum, European movement International and IHECS Brussels School and has been assessing the anti-poverty work of the signatories of the EAPN pledge but also of other MEPs.

As a matter of fact, since 2014 EAPN has been closely involved in working with European Parliamentarians to ensure that the empowerment of people experiencing poverty is mainstreamed in parliamentary activities.

Key issues which have been assessed:

For more information visit the #ON OUR WATCH website:

See also the related blogposts, researched and written by students of IHECS: