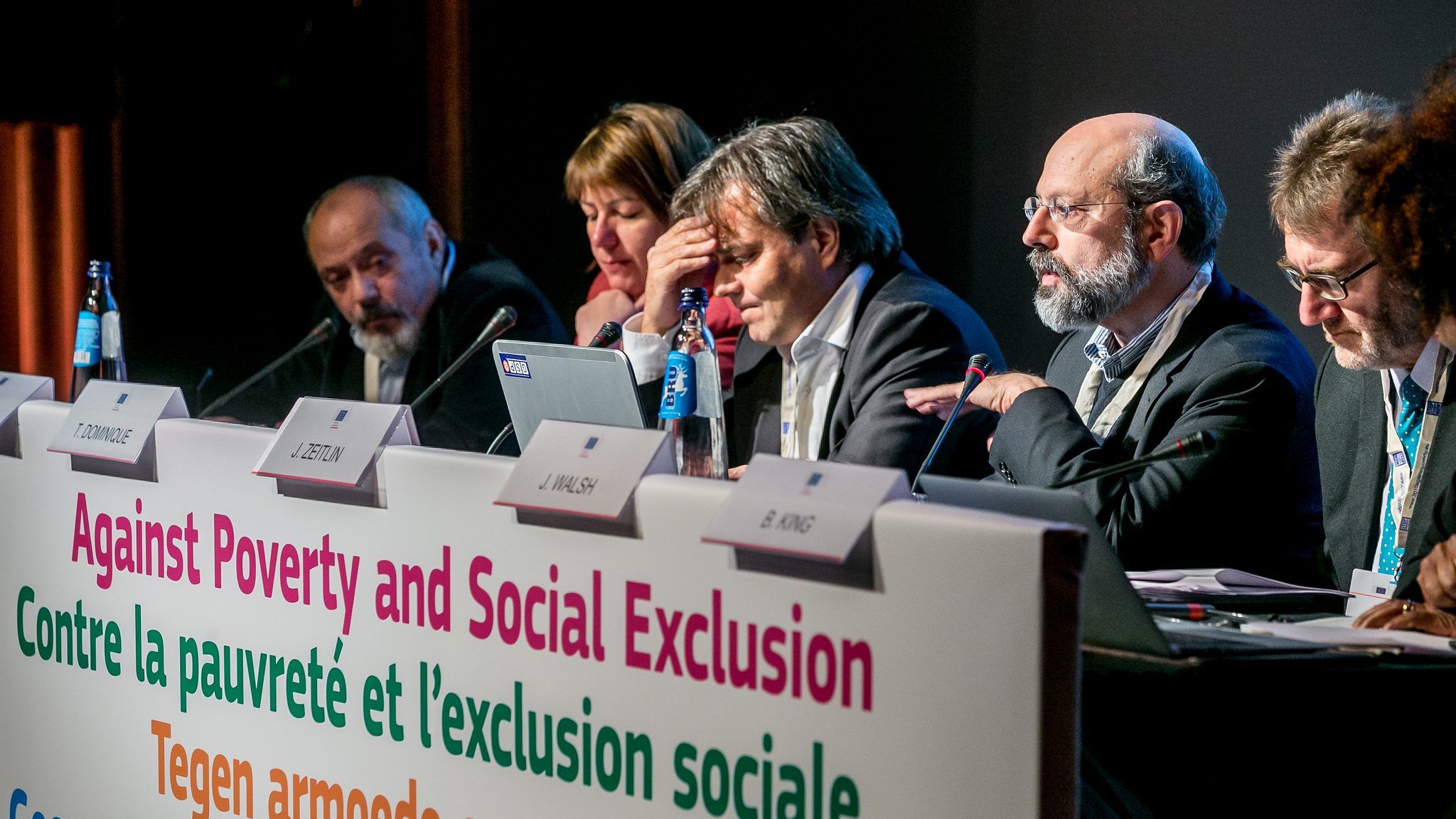 “EAPN expects the Convention to review the progress on the Europe 2020 poverty target together with stakeholders, including people experiencing poverty, and propose solutions. The social cohesion of the EU, its recovery and credibility are seriously at risk, along with democracy itself”, said Sérgio Aires, President of EAPN.

“Participation starts with giving people a voice and developing a governance system in Europe 2020 based on regular, respectful stakeholder dialogue at national and EU level that takes on board their concerns and their solutions”, he added.

With poverty growing by 8 million from 2008 to 2013, i.e. 122.6 million people, EAPN calls for a change of tack, now that the Europe 2020 Strategy, which has failed on all its social targets, is being reviewed at mid-term and as a new Commission and Parliament are in place.

Notably, The 20% of the European Social Fund ring-fenced to social inclusion and poverty reduction must be implemented and used to fight inequalities and restore a rights-based approach, as part of an integrated anti-poverty strategy based on quality jobs, services, social protection and promotion of EU social standards. That implies putting people at the heart of strategy, and enabling them to take part in decisions that affect them.

EAPN also brings the 10 messages from the 2014 Meeting of People experiencing Poverty (#2014PEP) which was this year focused on the funding of the fight against poverty.

NOTES TO THE EDITOR:

EAPN’s Input to the Mid-Term Review of the Europe 2020 Strategy Can the Strategy be made fit for purpose enough to deliver its promises on poverty reduction? (October 2014)

EAPN’s Assessment of the National Reform Programmes 2014 From Austerity to Inclusive Growth – what progress?(October 2014)

Figures on poverty: European Commission Eurobarometer 81 – first results (main report) – latest figures from July 2014 – figures concerning poverty on pages 26-27. The Annex can be found here with other the other reports.

NEW! Updated EXPLAINER on Poverty and Inequality in the EU (September 2014)