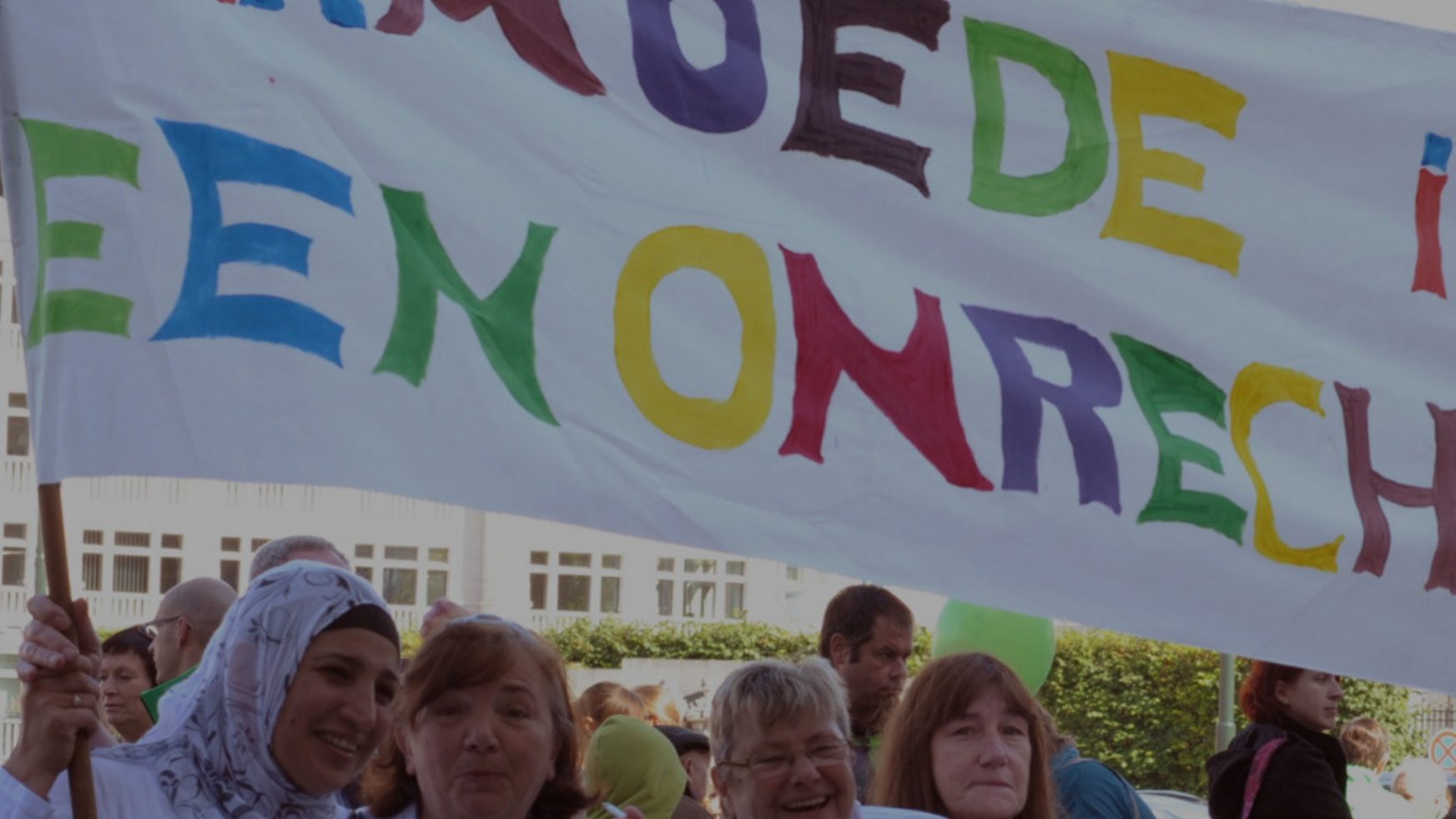 In response to the Porto Social Summit, BAPN along with trade unions ACV, ABVV, ACLVB expressed their disappointment regarding the poverty reduction targets, by stating that they are not ambitious enough. This reflects the EAPN statement which highlights that a poverty reduction target of 15 million people by 2030 is less ambitious than was stated in the Europe 2020 strategy.

BAPN and the trade unions call for: