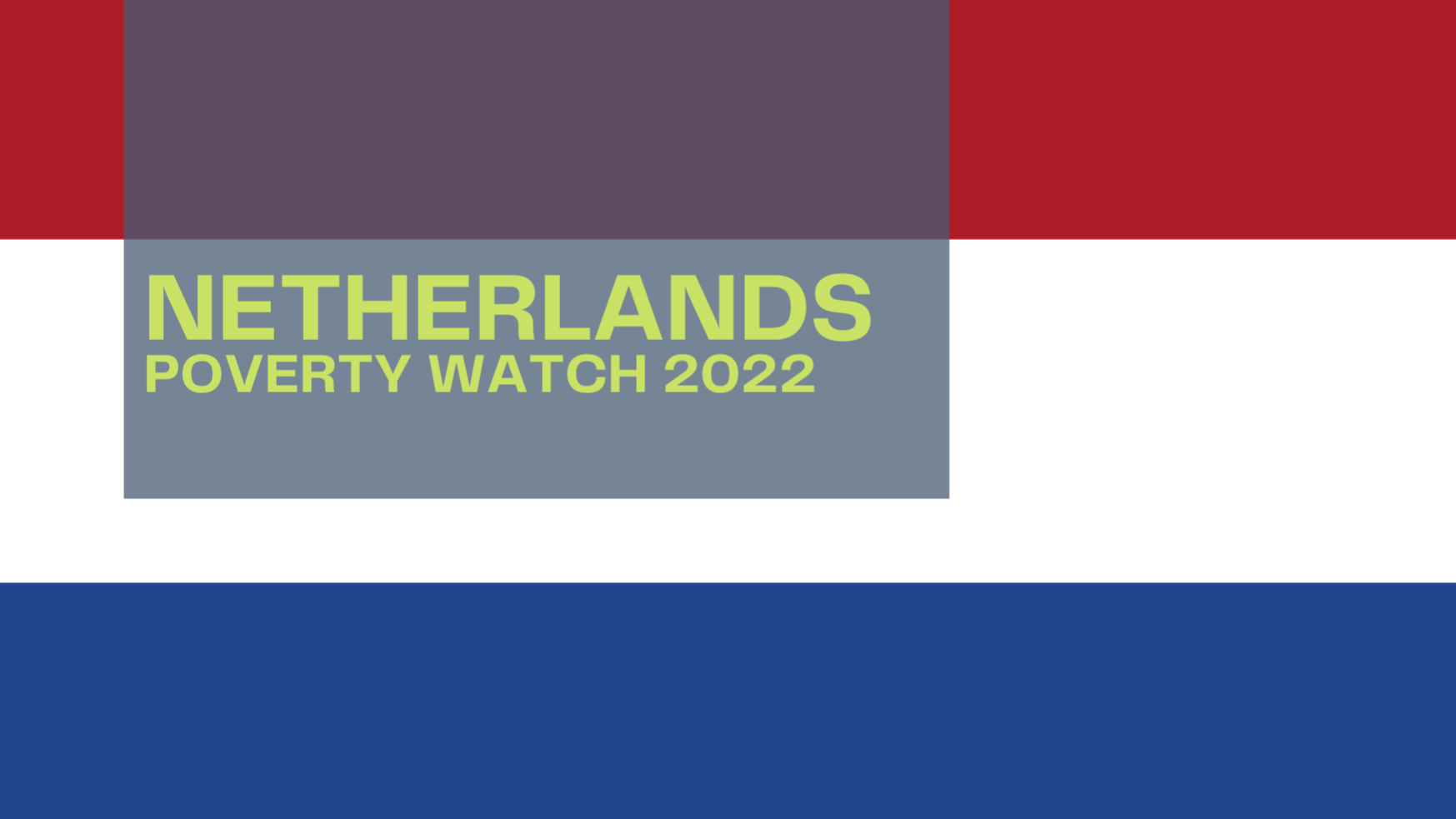 2022 will be the year of the war in Ukraine.Not only the enormous numbers of people who are killed, injured and suffer enormous psychological damage, also the enormous economic costs will continue to play an important role for a long time to come. As a result of this robbery, the prices for gas are rising in an unjustifiable manner, which contributes to the fact that both energy and food costs reach record highs in a short time. A pack of butter rises more than 25% in price in just over 4 months, just like many other everyday foods.

This quickly makes it very clear what EAPN Netherlands has been saying and demonstrating for almost 2 decades, namely that the lowest incomes were and are being deliberately put at a disadvantage. Particularly for the lower middle incomes, the poverty line is now rapidly approaching.

As a result of the corona crisis, the economy is about to fall into recession, unemployment is rising and social security is being invoked more. Furthermore, it can be expected that part of the working population has (temporary) less income. However, Netherlands is doing some good efforts to reduce poverty rates, as the minimum wage and minimum income have been increased in July and a next increase is planned in January.