Press release: EU 2010 Year against poverty and social exclusion: EAPN puts forward concrete proposals in order to ensure a lasting legacy capable of delivering a decent life for all 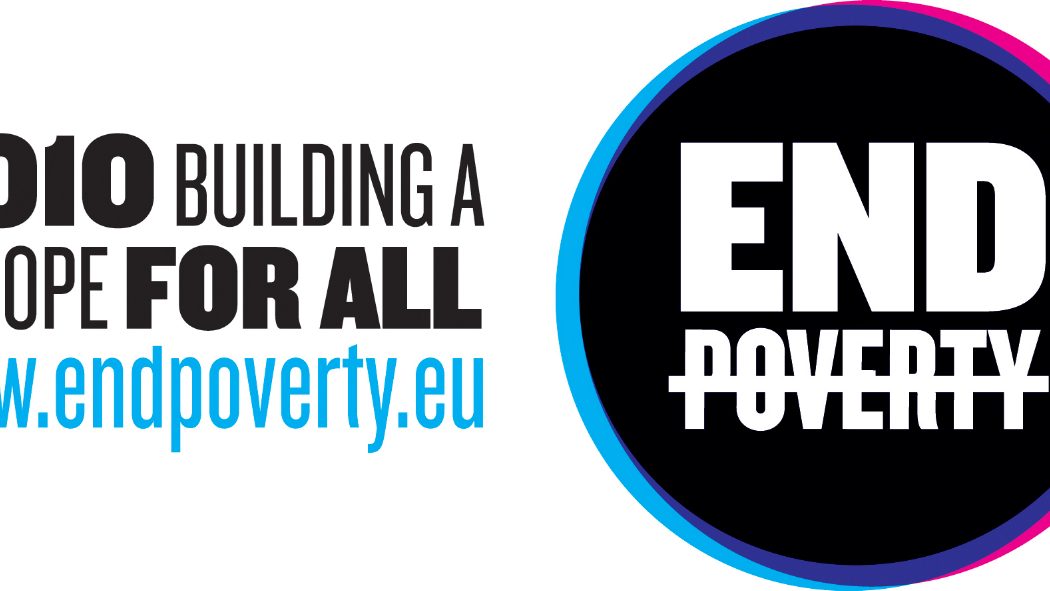 … where more than 200 Social NGOs representatives from all over Europe agreed on a set of concrete actions at EU level which should support this message.

“78 million people live in poverty in the EU, amongst whom 19 million are in employment. Despite these shameful figures and in the light of the current financial crisis, not enough is being done”, declared Ludo Horemans, the President of EAPN. “On the contrary, despite political declarations in many Member States and at EU level, the reality is that it has been more and more difficult to get serious political commitment and attention to the fight against poverty and social exclusion”.

In this context, EAPN puts it straight: the upcoming EU 2010 Year for combating poverty and social exclusion must not be another shiny event but ensure a lasting legacy capable of delivering a decent life for all.

“In order to do so, concrete actions are needed at EU level. These include the establishment of a Social Progress Pact to direct political attention to the need to put social cohesion and the fight against poverty at the top of the EU agenda and at the centre of the post Lisbon strategy”, said Fintan Farrell, the EAPN Director. “The EU must also ensure that all Member States make progress so that their Minimum income schemes are adequate for a dignified life”.

For EAPN, the implementation and enhancement of existing EU anti discrimination legislation as well as the establishment of ambitious targets at EU and Member State levels to eradicate poverty in the EU by 2020 are also key.

These ambitious measures should go along with the developing of a new EU Community Poverty and Social Inclusion programme capable of supporting the EU Inclusion Strategy, while at the same time ensuring that EU Structural Funds deliver on poverty and social inclusion objectives.

The EAPN members are already working in solidarity with other actors, to identify what could be the legacy from the 2010 year at local, regional, national and EU level. EAPN will be vigilant to make sure that the EU 2010 Year doesn’t resume to nice empty words but does make a difference for the millions of Europeans living in poverty.