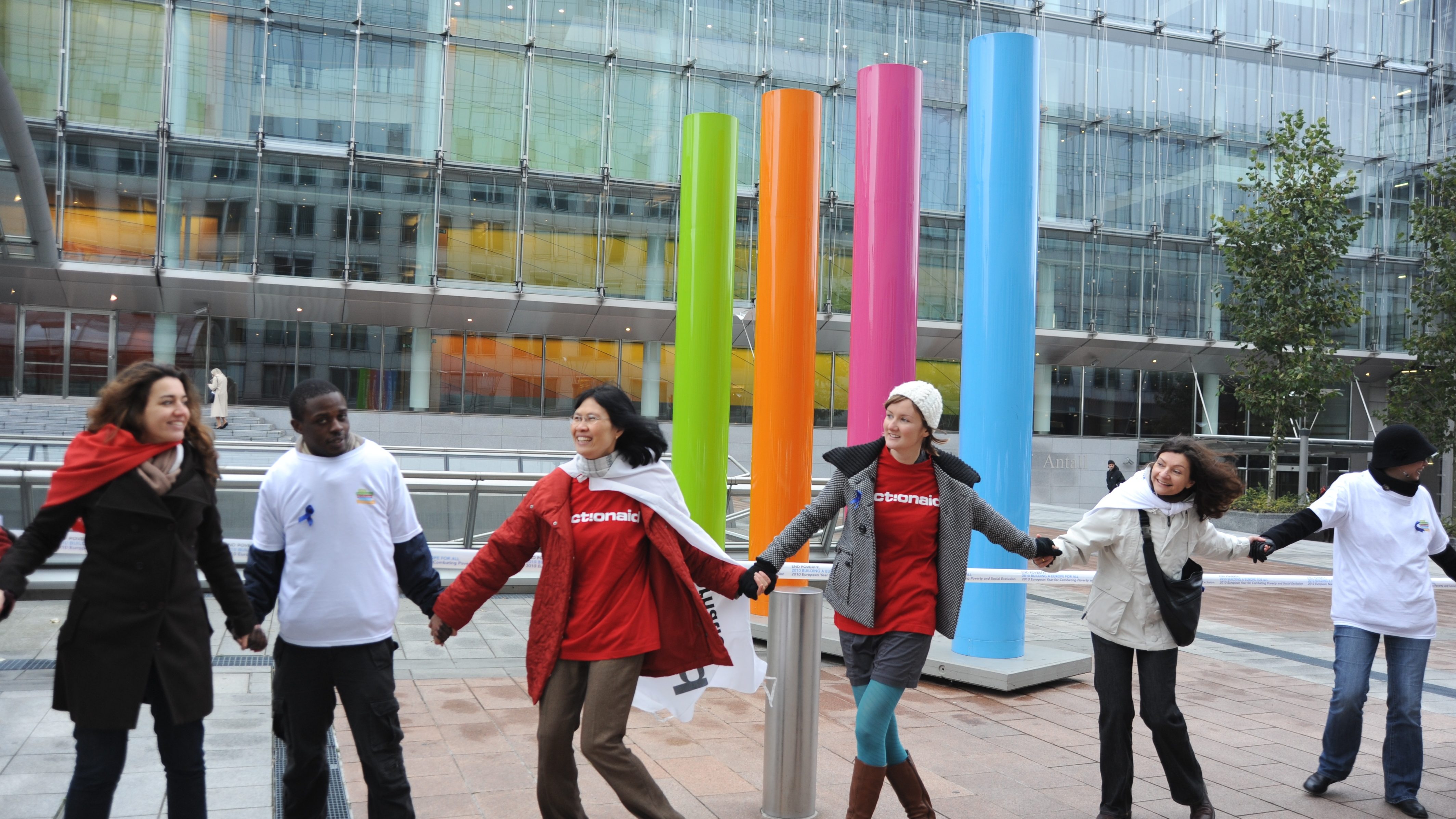 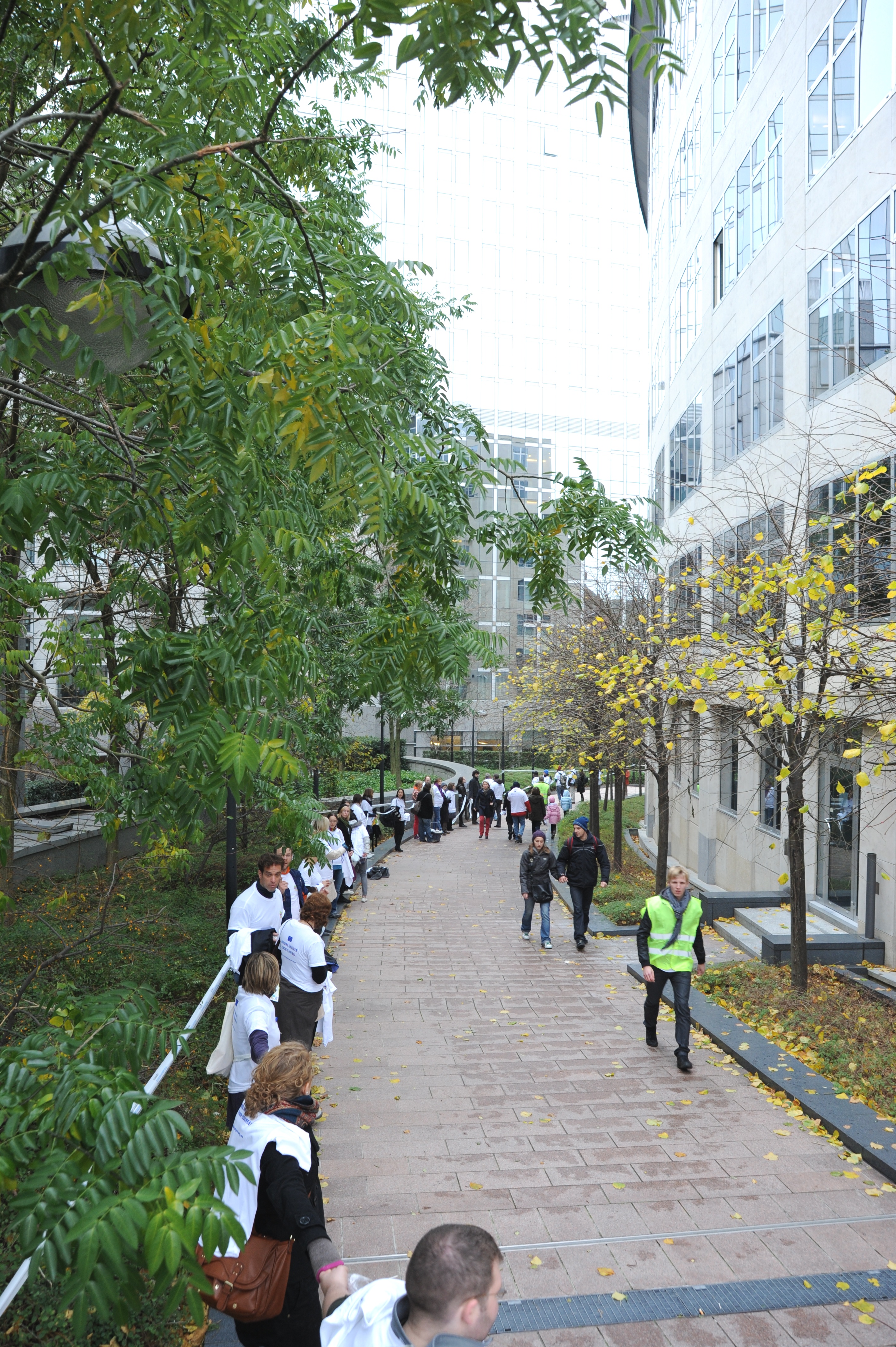 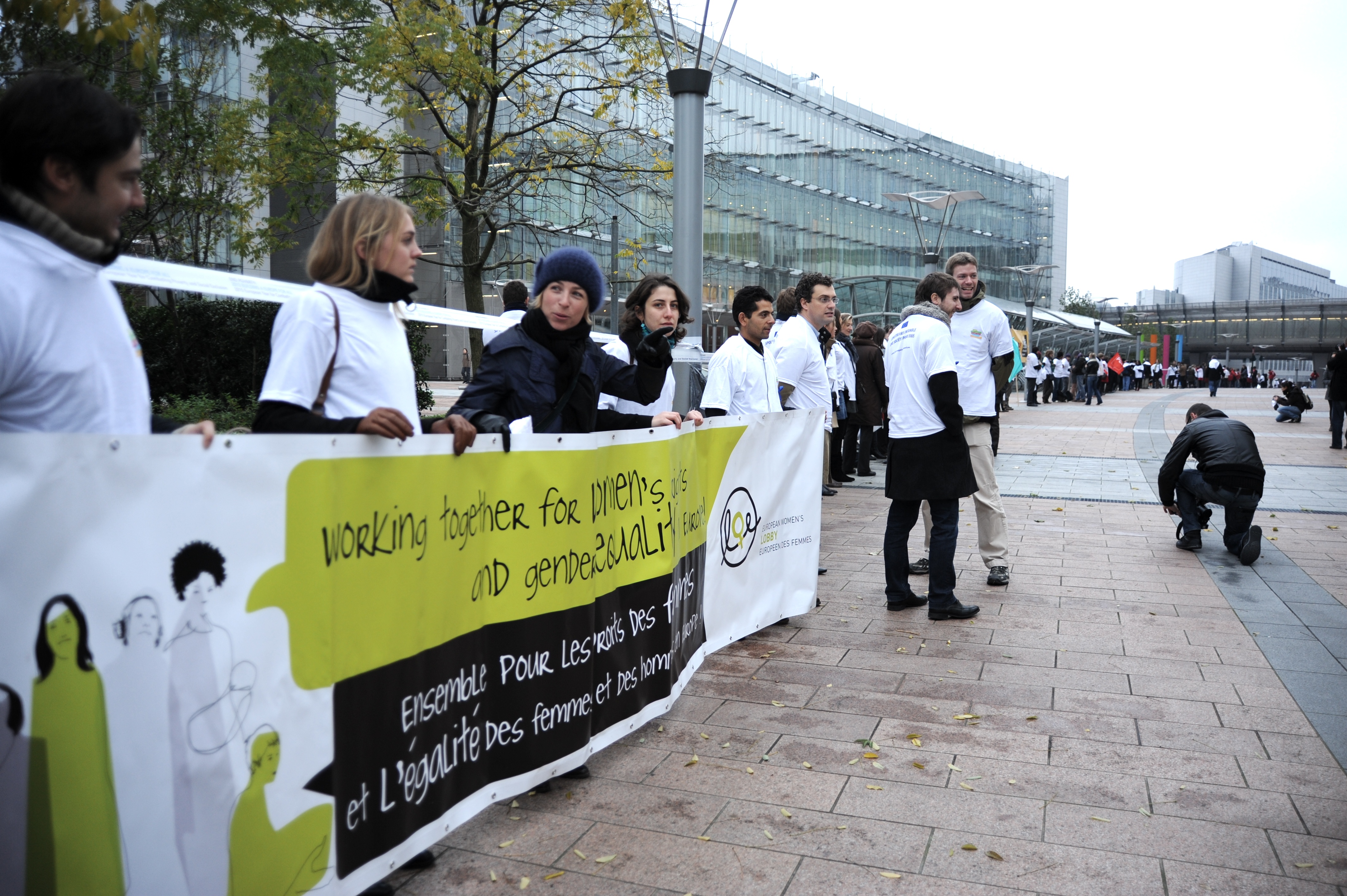 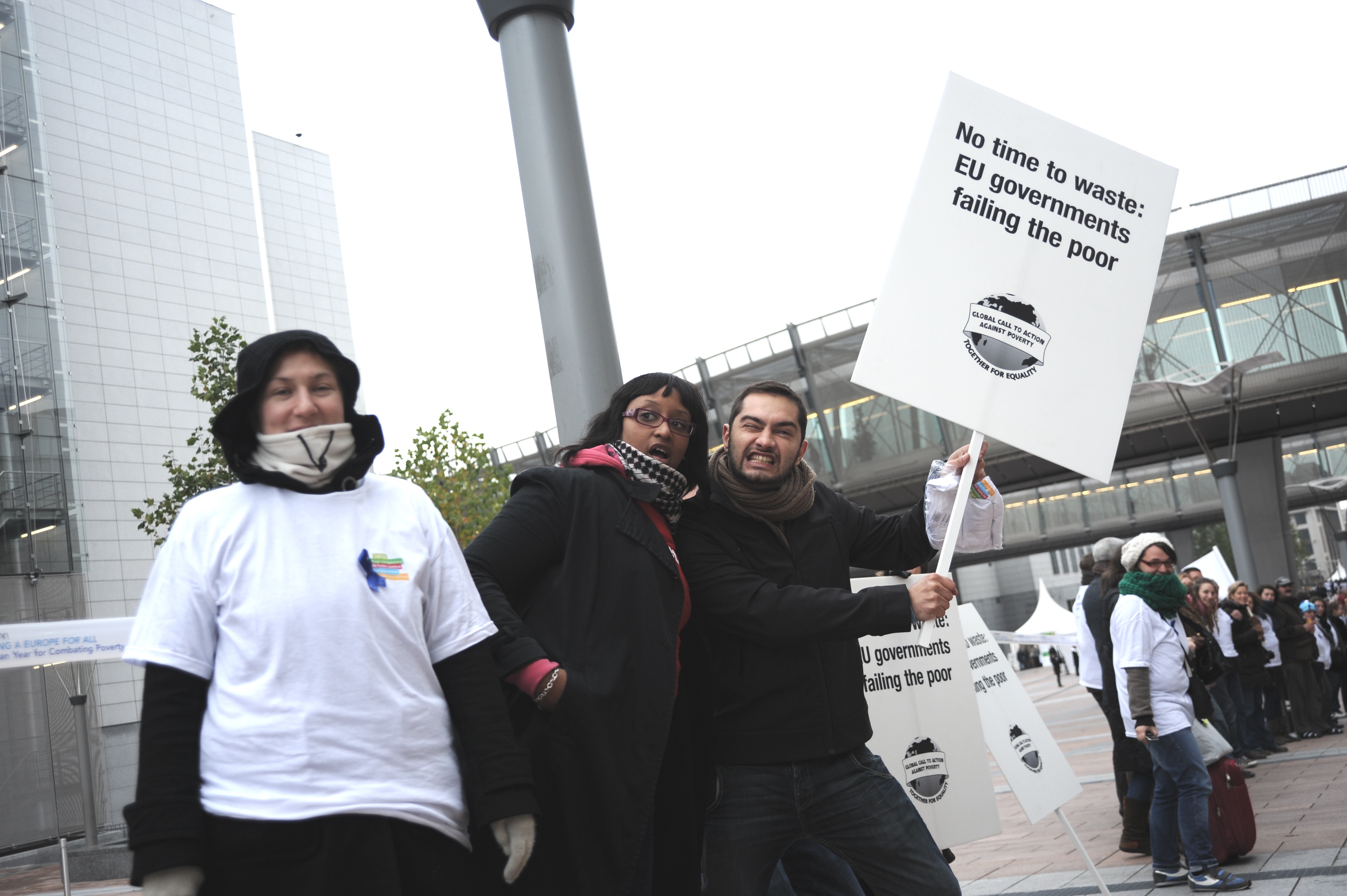 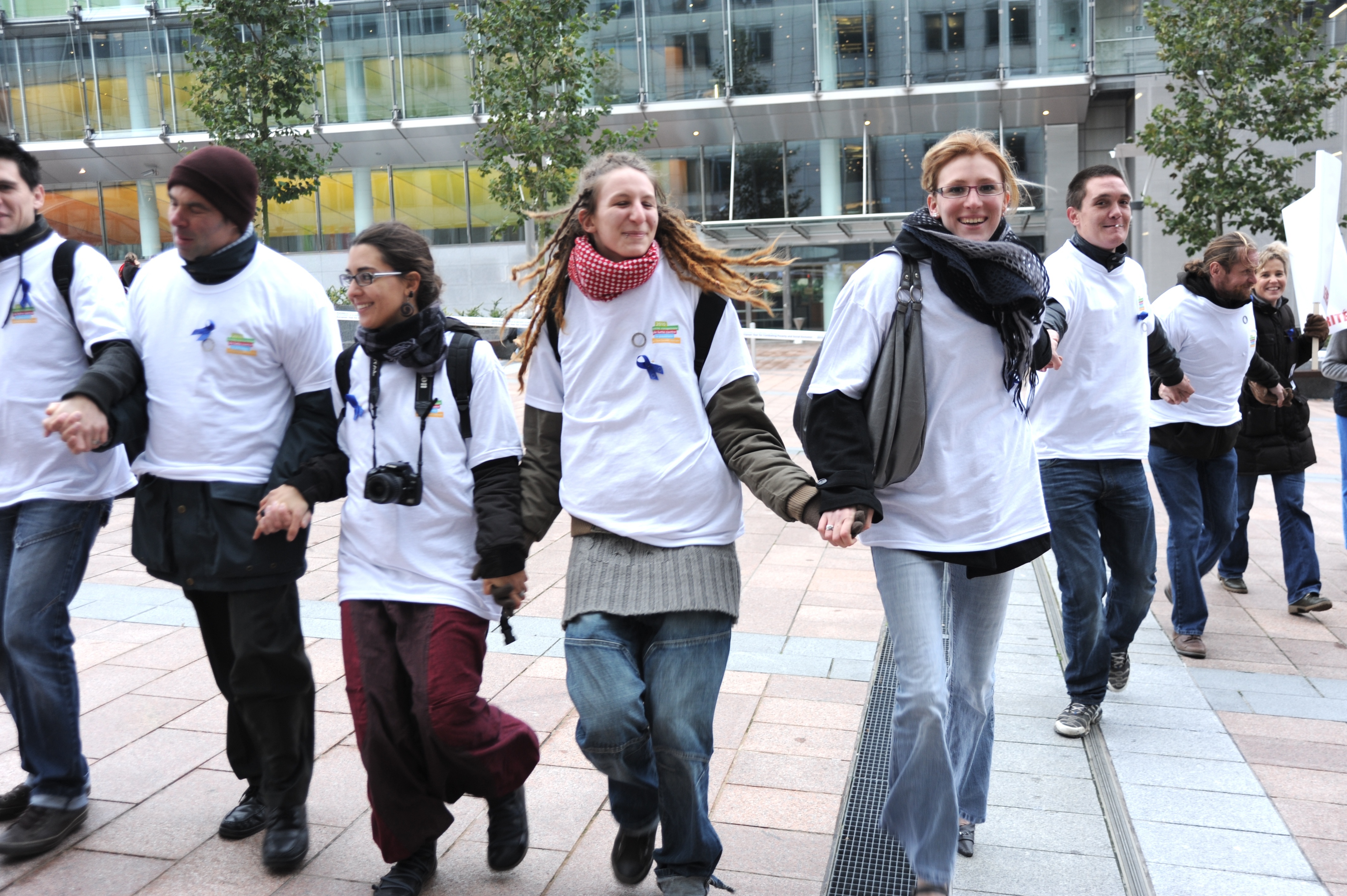 {jathumbnail}85 million women and men[1] – around 17% of the EU population – lived below the poverty threshold in 2008. About 20 million of them are children, which means one child out of five. 8% of the European population is at risk of poverty, despite having a job. 22% of women over 65 live in poverty, as do a third of single-parent families. In addition, there has been a vast accumulation of wealth in the hands of a few with the richest 2% of the world population owning 50% of world’s wealth while the poorest half of the world population have only 1% of the world’s wealth[2].

“The austerity measures are a purely economic answer to a social crisis. They’re pushing millions of people, previously affected by the crisis itself, deeper into poverty,” said Conny Reuter, President of Social Platform. “To address this situation the EU and member states need to establish an adequate minimum income level, focus on creating quality jobs, and implement the Charter of Fundamental Rights.”

“We will not get out of the crisis if we do not tackle the redistribution of wealth, reverse the growing levels of inequalities and prioritise policies to fight poverty and social exclusion. There are alternatives which deconstruct the idea that cutting public expenditure is the only solution. What we lack is the political will to pursue such alternatives” said Fintan Farrell, on behalf of the 2010 Coalition of Social NGOs.

Today, the 2010 Coalition of Social NGOs and the women, men and children, taking part in or supporting this event, have called on decision-makers to solidarity at the heart of their response to the crisis. The final declaration from the 2010 European Year must contain concrete commitments to fight poverty, exclusion and inequalities building on the 8 action points outlined by the Coalition of NGOs.

“We want this European Year to have a strong legacy to match the urgency of the situation. We want to see the renewal of a common vision for the type of society we want to create and a commitment to building a Europe where women and men of all ages can live free of poverty and social exclusion.”, concluded Myria Vassiliadou, Secretary General from of the European Women’s Lobby.

By initiating the Human Ring around the European Parliament, the 2010 Coalition of Social NGOs  calls for action on 8 key points:

[2] World Institute for Development Economics Research of the UN University, The World Distribution of Household Wealth

Photos of the event are available here!!

Thanks for the pictures to…

The bands which have livened up the Human Ring!

The Human Ring in Europe!

NEW! THE HUMAN RING ON THE PRESS!