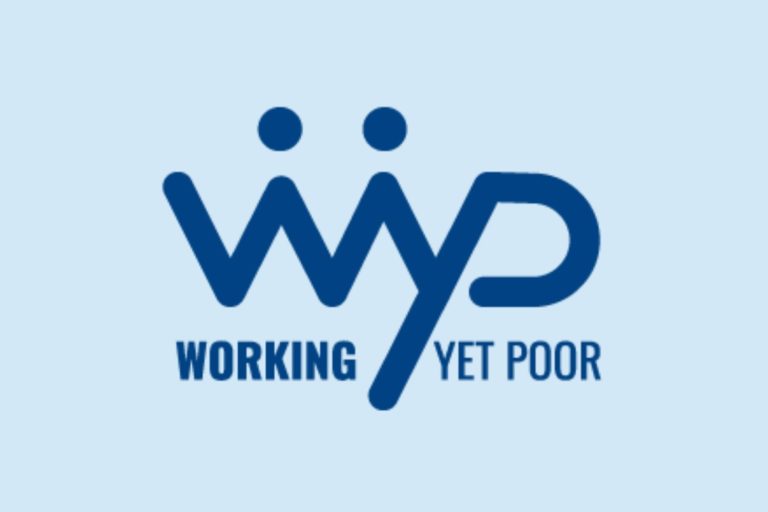 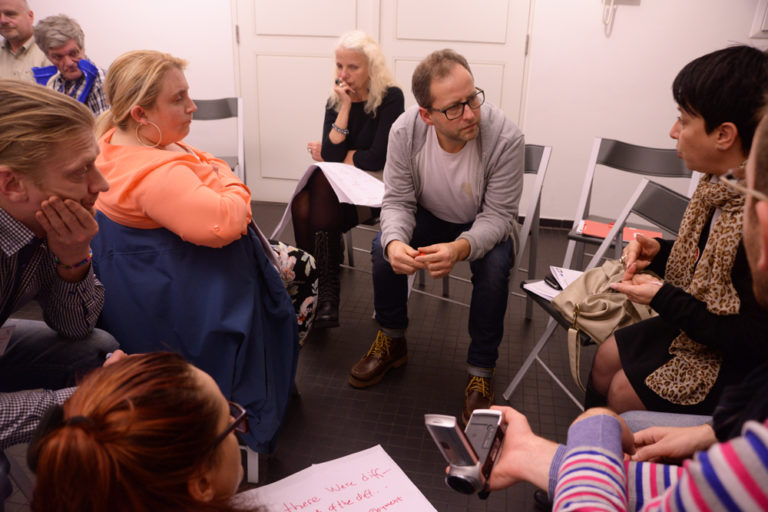 FEAD Platform for Exchange of experience & Dissemination of outcomes 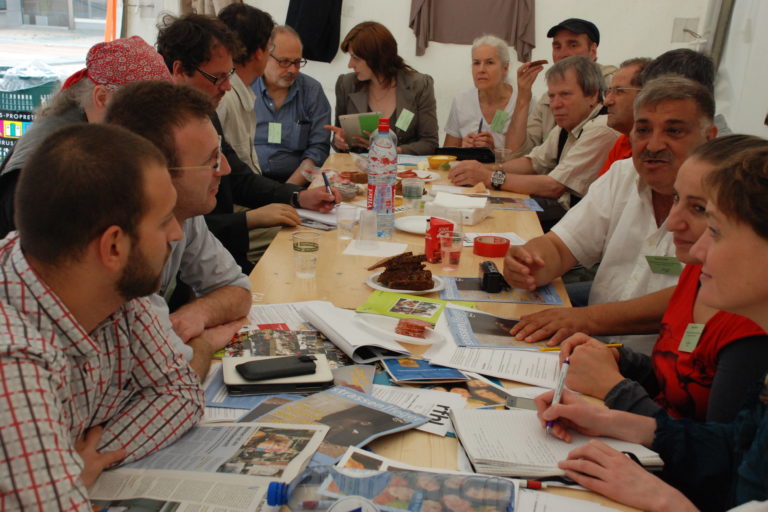 Transnational Exchange in the ESF

Welfare Innovations at the Local Level in favour of Cohesion (WILCO)

WILCO is a EU-funded project aiming to examine, through cross-national comparative research, how local welfare systems favour social cohesion. Special attention will be paid on the missing link between innovations at the local level and their successful transfer and implementation to other settings. The effort to strengthen social cohesion and lower social inequalities is among Europe’s main policy challenges. It means that local welfare systems are at the forefront of the struggle to address this challenge – and they are far from winning. While the statistics show some positive signs, the overall picture still shows sharp and sometimes rising inequalities, a loss of social cohesion and failing policies of integration. A lack of bottom-up innovation is not the issue in itself, as European cities are teeming with new ideas, initiated by citizens, professionals and policymakers. The problem is, rather, that innovations taking place in the city are not effectively disseminated because they are not sufficiently understood. Many innovations are not picked up, because their relevance is not recognised or they fail after they have been introduced, because they were not suitable to the different conditions in another city in another country. The WILCO project will look into this missing link between innovations at the local level and their successful transfer and implementation to other settings. Innovation in cities will be explored, not as a disconnected phenomenon, but as an element in a tradition of welfare that is part of particular socio-economic models and the result of specific national and local cultures. By contextualising innovations in local welfare, we will be more effective in understanding how they could work in other cities, for the benefit of other citizens. Project partners include universities and research centres from a large number of European countries. EAPN is represented on the Advisory Committee of the project by its Director, Fintan Farrell.

For more information about this project, please contact Amana Ferro in the EAPN Secretariat.

Working Yet Poor: Insights from the project partners
April 20, 2021
Go to Top