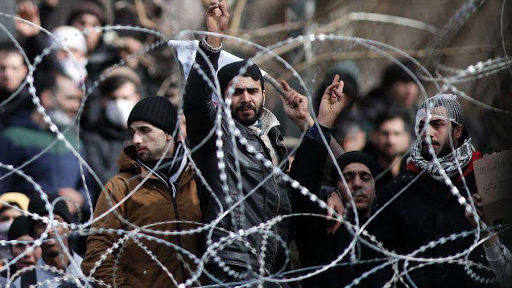 119 organisations came together to express, in an open letter, their deep concerns regarding the unlawful and inhuman developments at the Evros border and the Aegan islands.The handling of the situation, by the Greek Government and the European Union, is a clear violation of their legal obligations towards asylum seekers and of the right to seek asylum enshrined at the International, European and National level. The organisations express their opposition to the recent Greek decision to suspend the right to seek asylum for all people entering the country and their return without registration (Emergency Legislative Decree).They also denounce the attacks on organisations that defends human rights by civilians.

The organisations call upon the Greek government to:

The organisations call upon the European Institutions and Member States to: