Social and Biodiversity Tracking in the EU Budget | Committee on Budgets 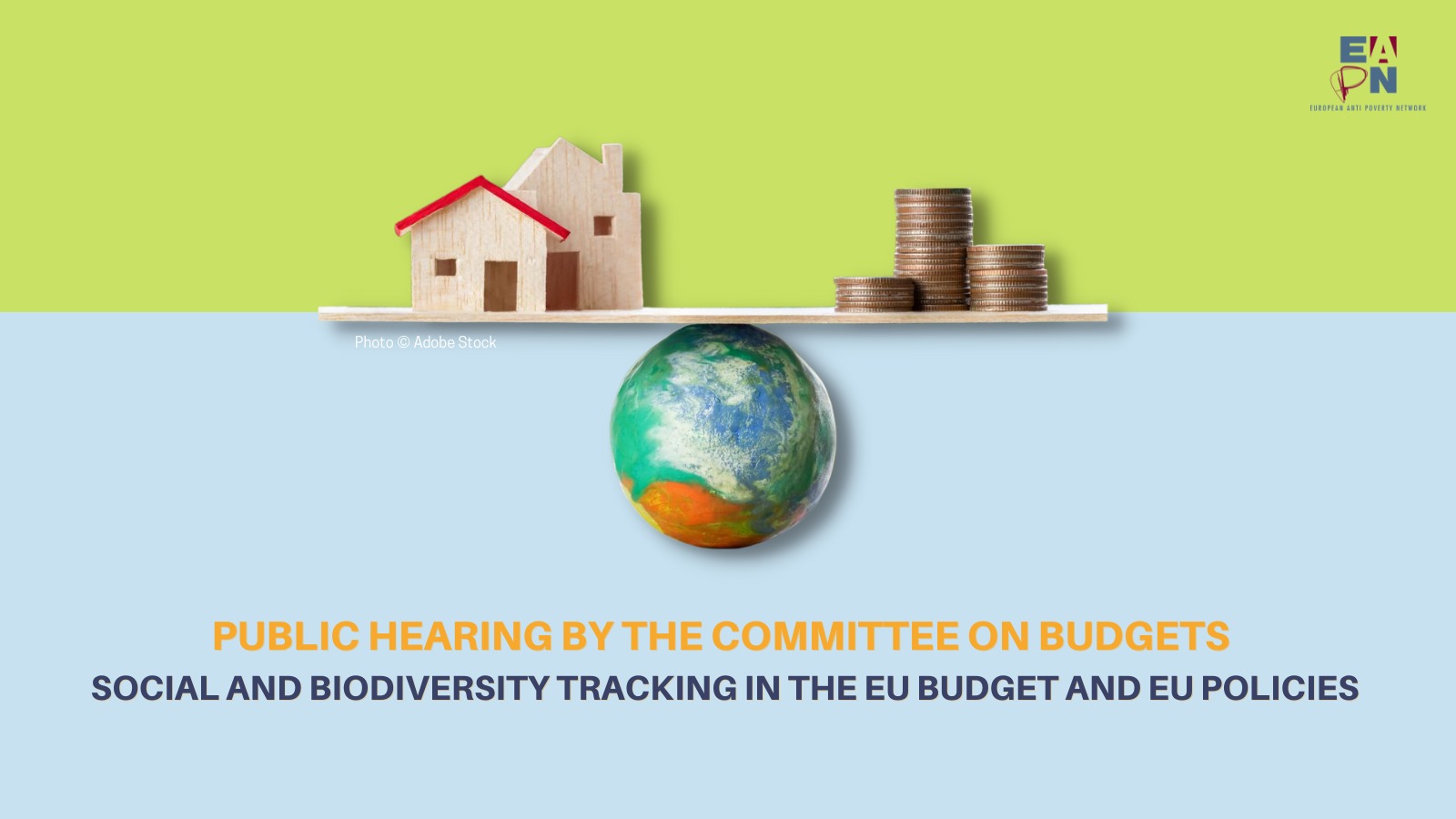 EAPN Policy and Advocacy Coordinator, Kahina Rabahi, spoke about Social Tracking at the Public Hearing on Social and Biodiversity Tracking in the EU Budget and EU Policies held on tuesday, June 21, by the European Parliament Committee on Budgets.

For the second panel, Prof. Agnieszka Chlon-Dominczak – Vice-Rector for Science and Director of the Institute of Statistics and Demography at SGH Warsaw School of Economics, Member of the High-Level Group on the future of social protection and of the welfare state in the EU – joined EAPN Policy and Advocacy Coordinator Kahina Rabahi to speak on social mainstreaming. 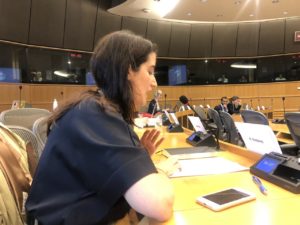 “To achieve social mainstreaming, we need to have a radical change of paradigm, prioritizing fair redistribution, shared prosperity, and human rights. This is the condition for an adequate methodology of track spending”

Kahina also called out the need for participation of the beneficiaries of services to recognize their expertise and have an intersectionality approach, as some factors put people at risk of being in poverty by creating conditions leading to discrimination and social exclusion. Beneficiaries should also consider the unpaid reproductive labour of vulnerable groups and make sure to have a social perspective when mainstreaming is done in other areas.

The deregulation of job markets and eligibility criteria of social protection measures are amongst the factors driving structural poverty in Europe, and lead to the insufficient integration of social safeguards in all policies.

To effectively mainstream social rights, there needs to be a change in the hierarchy. Economic stability should be measured through the equal redistribution of resources, making social rights central in all policies.

Kahina ended her speech by stating that the decisions over how to eradicate poverty and structural inequalities in the end are political choices about the kind of society we want.