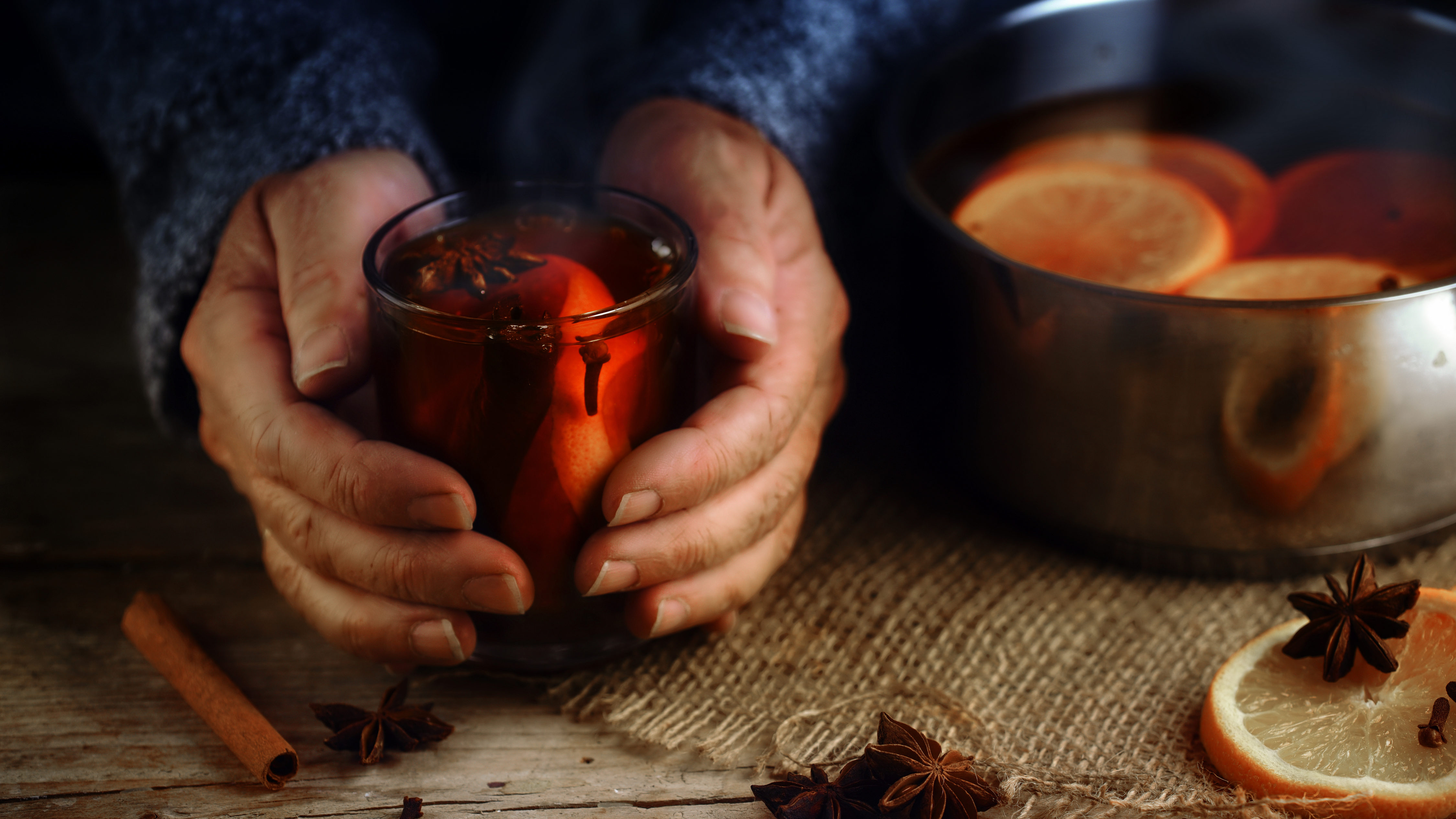 A majority of EU countries have significant levels of energy poverty and are unable to keep all their citizens warm this winter, groundbreaking new research by Open Exp released by the European Right to Energy coalition reveals.

Analysis nevertheless reveals a lack of political action to address energy poverty: Greece was the only EU Member State to have included an energy poverty objective in draft National Energy and Climate Plans; whereas national energy efficiency targets, which contribute to alleviating energy poverty, also fail in total to reach the agreed EU target of 32.5% by 2030.

Commenting on the findings, the Green/EFA Group co-president in the European Parliament and co-leading candidate of the European Green Party Ska Keller said: “We have to make energy more affordable for the vulnerable. The EU must introduce an energy allowance, which is financed by a tax on CO2 that would especially benefit poorer households. The European Union must also guarantee that successful energy efficiency practices addressing energy poverty are adopted and rolled out across Europe. EU funds have already been used in many regions for the renovation of public buildings, but funding schemes should be more focused on social housing and private rents of energy poor households in order to meet anti-poverty and energy efficiency targets”.

The ranking uses a composite index of four indicators, based on Eurostat data, which allows for the first time a comprehensive comparison of energy poverty across different countries, taking into account its causes and symptoms. The unique approach could be used to measure EU-wide progress on energy poverty under new EU energy legislation.

Increased awareness on energy poverty prompted the inclusion last year of mandatory measurement and action on energy poverty in the EU’s 2030 Energy Package. However, the Right to Energy coalition calls for national action plans in all EU countries, and for a ban on disconnections to protect the most vulnerable households.