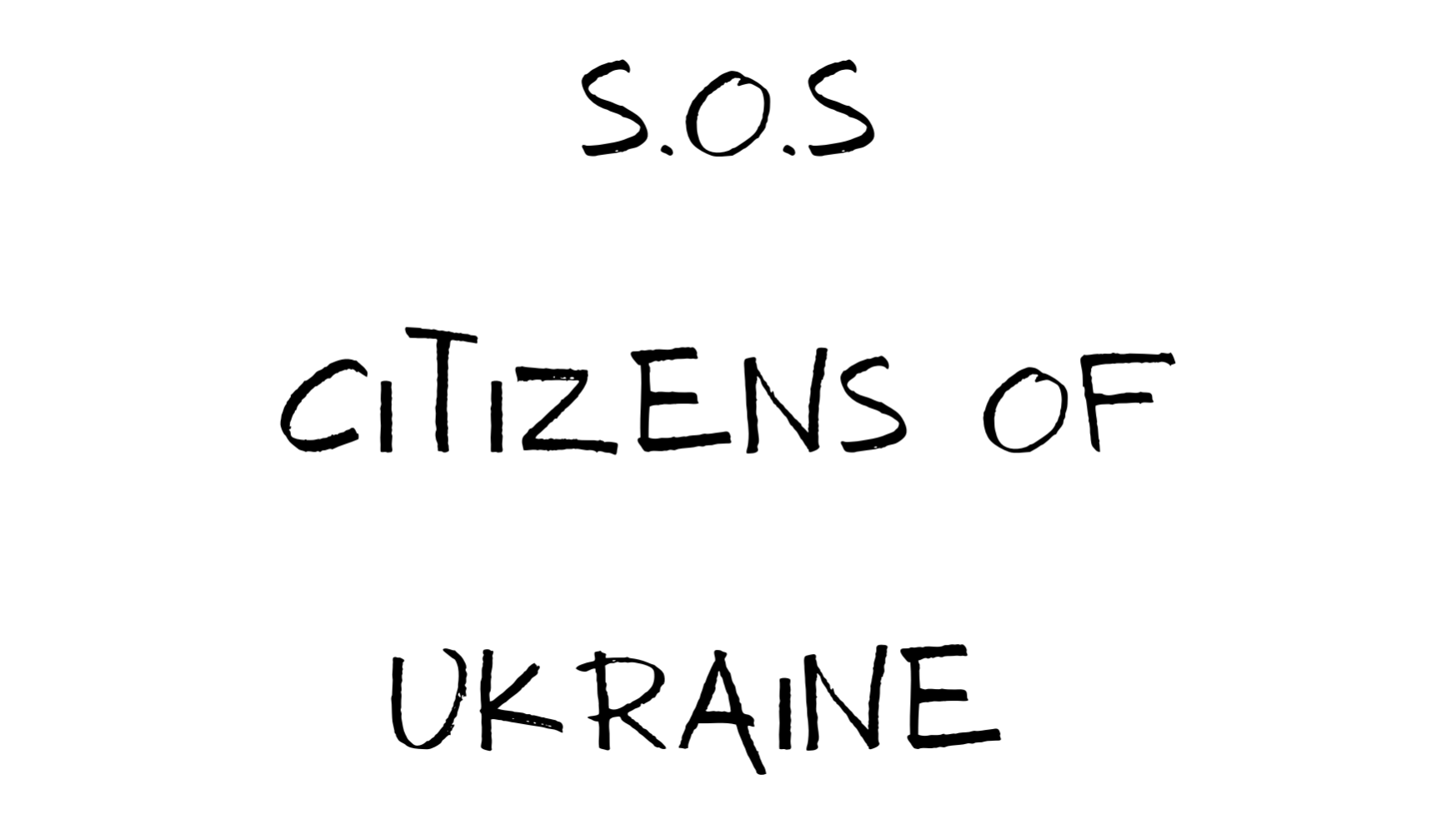 The Executive Committee of the European Anti-Poverty Network (EAPN) strongly voices its most absolute rejection of any type of war and its justifications.
EAPN urges the European Union and its national leaders to -among the possible decisions of today’s meeting-  agree on preventive and organizational measures to deal with the situation in which thousands of people may be forced to relocate due to this war.
It is most urgent to preemptively address the situations of exile, and provide dignified and sufficient shelter to all in need.
EAPN also calls for immediate support to NGOs on the ground, including in the neighboring countries, that are mobilising as we speak. Measures should be taken urgently, as the situation worsens by the minute.
This invasion will have a long-term effect not only on Ukraine and the Ukrainian people but across Europe. EAPN remains in strong solidarity with the victims of this war and will commit to supporting any action towards them.
Human rights should be protected, for everyone.