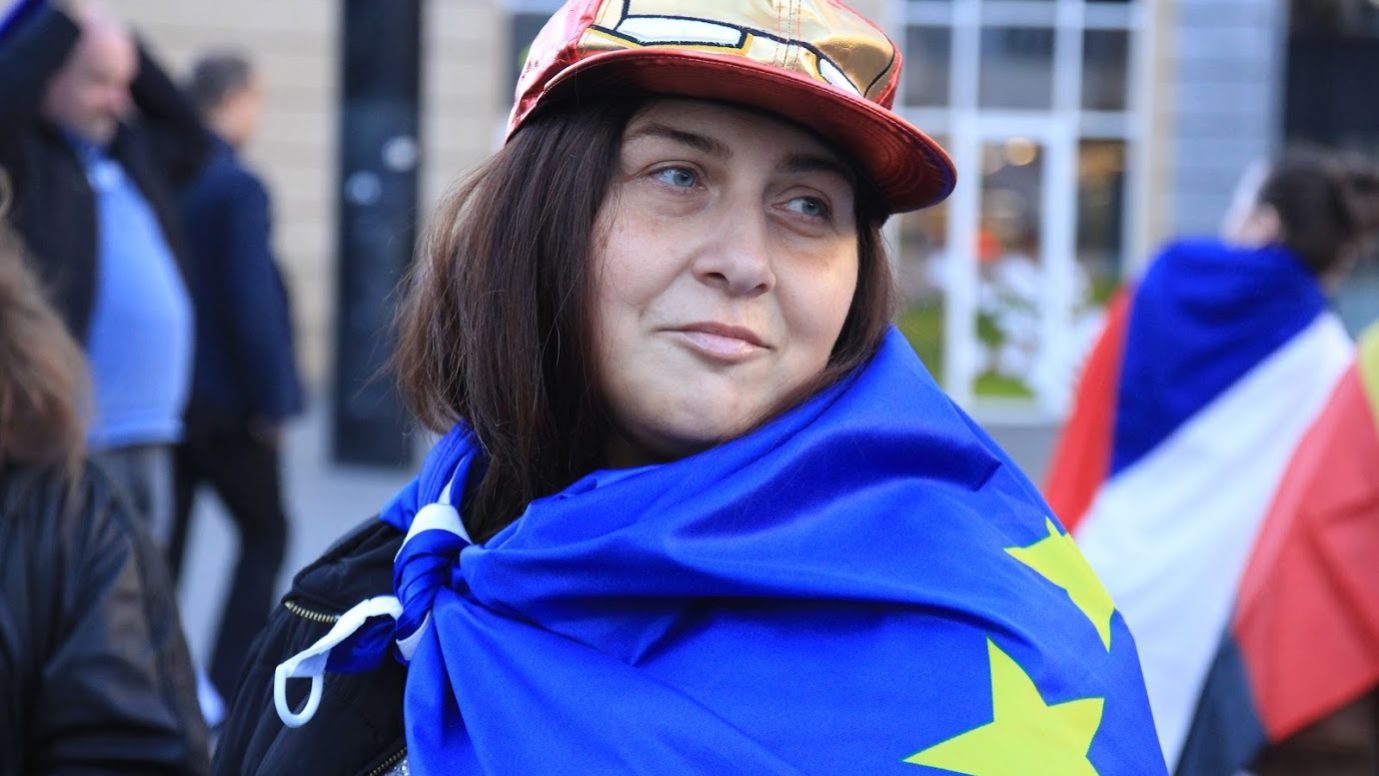 EAPN has been getting political in 2018, and daring!

Despite numerous EU Treaties recognising combating poverty and social exclusion as a specific goal for the EU and its Member States, despite the EU aiming to promote the well-being of its peoples (Lisbon Treaty Article 3), poverty, social exclusion and inequality remain persistently high. (Eurostat data from 2016 show wide inequalities in the distribution of income: In the EU, the top 20% of the population (with the highest income) received 5.2 times as much income as the bottom 20%.)

This is why we have been getting political and daring in 2018, and hope to build on this in 2019. We know that in order to truly change the political and economic systems which keep our brothers and sisters, our mothers and fathers, our teachers and nurses living at risk of poverty, we need to nurture a truly Europe anti-poverty movement, rooted in each and every European country – a network of and for people experiencing poverty, to reprogramme the media and political narrative around poverty and make meaningful changes to policies which affect the lives of people experiencing poverty.

Now, more than ever, Europeans need a strong anti-poverty movement which can hold power accountable at the national and European levels. Which can bring the fight to people all over Europe with big, visible actions – like our 2018 Bus Trip to every European country, promoting decent Minimum Income Schemes. Which can harness the latest technology to project our messages on key, iconic locations. Which can mobilise members to engage with politicians at a high level, again and again, in every European country. Which can reframe European discourse around poverty. And crucially, which can bring together people experiencing poverty from all over Europe to plan, inspire each other, build the movement, and share their messages with high level decision makers.

Fighting poverty and social exclusion can not and should not be done without the active involvement of  people experiencing these situations.

Together we are part of the change we need!

In 2019, we’ll be focusing on strengthening the anti-poverty movement throughout Europe – and we need your help to do so!

Become a supporter of anti-poverty activists, from Hungary to the UK, from Poland to Belgium, and help strengthen the movement!