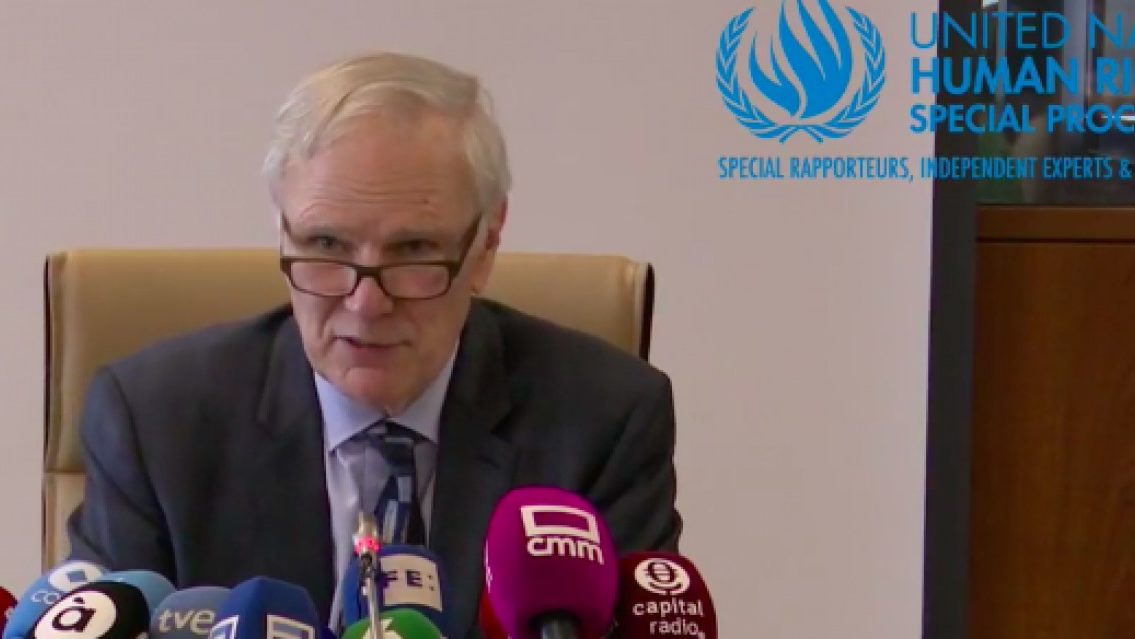 We believe at EAPN that fighting poverty is a political choice and that high poverty rates are the clear manifestation of political inaction. Philip Alston, UN Special Rapporteur on extreme poverty and human rights, draws the same conclusion upon finishing his fact-finding visit in Spain. Indeed, he noted in his preliminary conclusions that “poverty is ultimately a political choice, and governments can, if they wish, opt to overcome it” and continued with acknowledging that in Spain, “people in poverty have been largely failed by policymakers” especially certain groups such as the Roma communities, women, people in rural areas…

With the help of EAPN Spain, Philip Alston met with these people in poverty, he witnessed their dire realities and heard their stories in the framework of the Spanish Network’s PEP meetings.

“I met people who lost their savings during the crisis, who have to choose between putting food on the table and heating a home, and who are staring down the prospect of eviction, unable to find affordable housing.”

The Spanish Network not only directly supported the UN Rapporteur through the coordination of PEP meetings but EAPN’s President Carlos Susías also moderated Philip Alston’s intervention on the 3rd of February at an event organised by the Spanish Third Sector Platform.

By acknowledging the political liability in the fight against poverty, Philip Alston reinforced EAPN’s work!