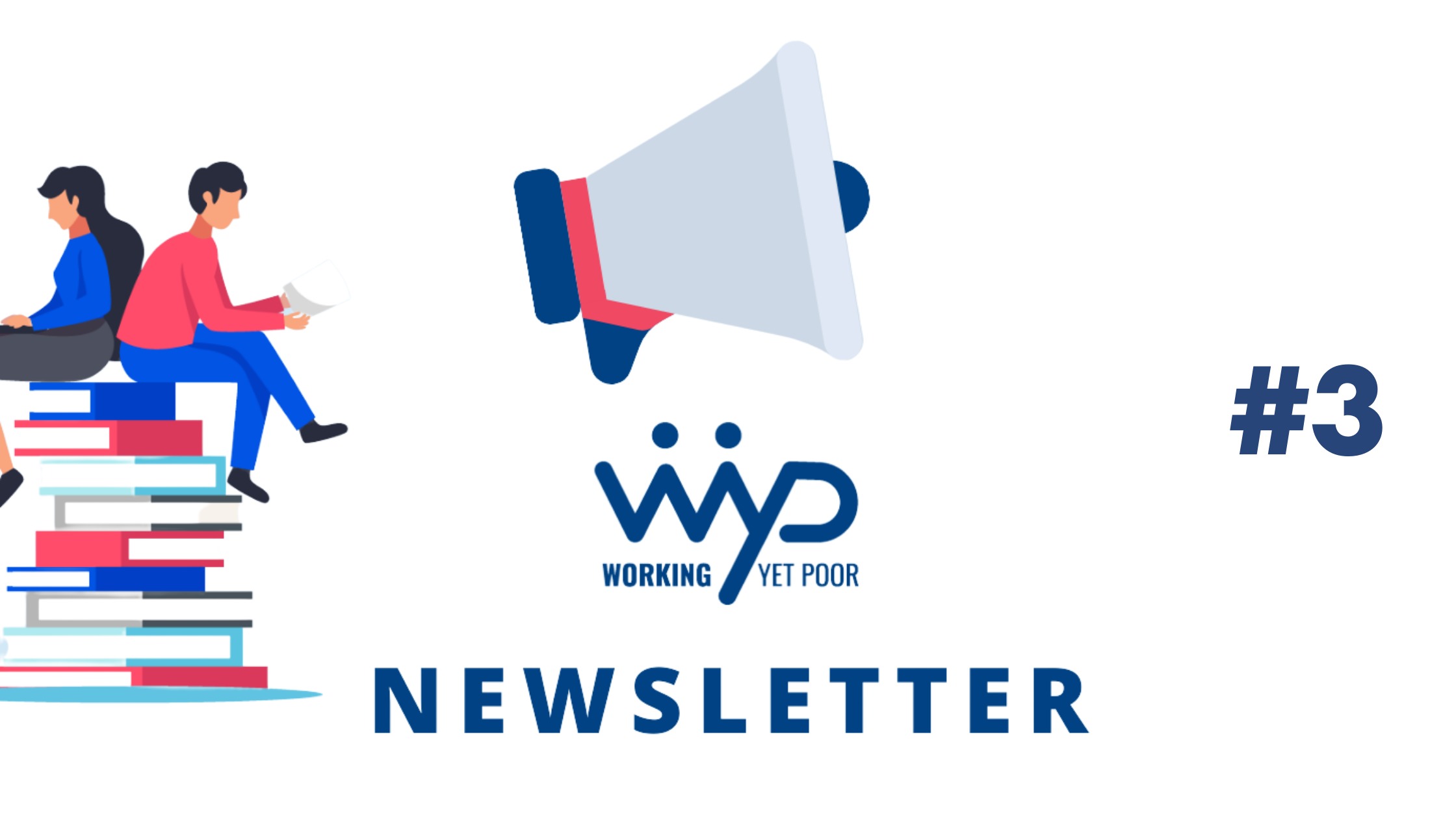 Over the last few months, the partners of the WorkYP project have been busy drafting National Reports on in-work poverty (Deliverable 3.2 of the Project), with the aim of providing an overview of labour and social regulations that may have an impact on in-work poverty in the different Member States that participate in the Project (Luxembourg, Germany, the Netherlands, Italy, Sweden, Poland and Belgium).

The focus of these reports was on the so-called VUP (Vulnerable Under Represented People) groups, which the Project has identified as being particularly vulnerable in terms of risk of in-work poverty. The National Reports are a key content of the Project, since they are the basis for a comparative study that will help identify the main problems and policies that, in the last stage of the Project, will feed policy recommendations to fight in-work poverty.

In this context, each partner organized a workshop at national level (the National workshops) inviting representatives from trade union and employers’ organisations, public authorities and civil society organisations working directly with persons experiencing in-work poverty. Stakeholders brought in their views on the problems in regulation and policy-making that directly or indirectly have an impact
on in-work poverty. Their views have been incorporated to the National Reports.

This Spring Summer Newsletter summarises the main findings of the National Reports and the main contributions from stakeholders during the above described events, and highlights some critical issues that emerged in each of the participating countries.
You can read it here.