‘You Get Poverty For Free’ by Stella De Swart | EAPN Netherlands 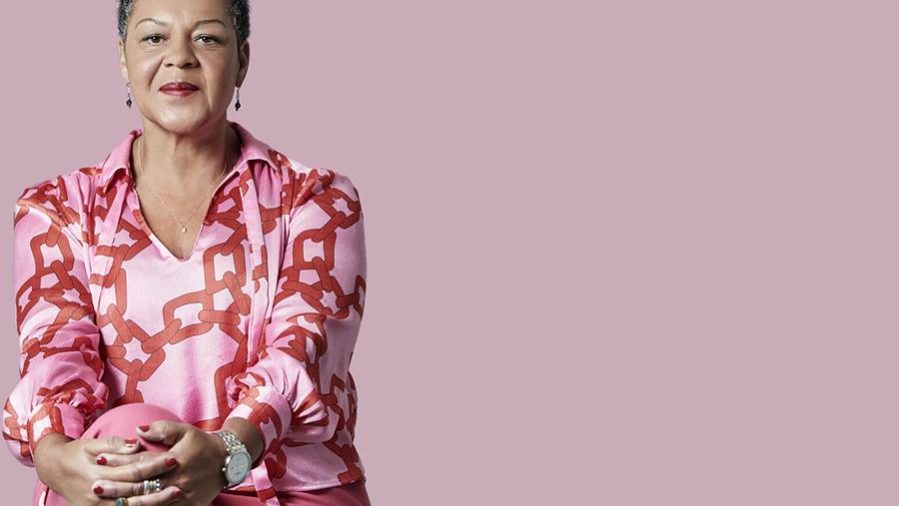 The true story of Stella de Swart: from super villa to food bank . Stella, one of the featured people from our new Voices From The Ground video series, is releasing a new book describing her experience of living in poverty. Entitled Armoede krijg je gratis (You get poverty for free), she highlights how poverty can affect anyone; at any time.

A short summary of her new release:

‘Stella never has to think about money. She lives in a spacious owner-occupied house, wears expensive clothes and goes on faraway vacations. Until her relationship breaks down, she loses her job, ends up sick and eventually has to knock on the door of the food bank. She now lives in poverty.

Her fight against bureaucracy is a battle of years, as she goes to battle to make the best of it for her and her two children. She gets entangled in the web of official rules and forms, which eventually leads to debt restructuring.

Combatant as she is, she turns her situation into a new mission: to show others that poverty is no shame, that everyone has their own story and investigate where one person can be of help to another.

With this book she wants to break the taboo surrounding poverty and start a conversation with ministers, general practitioners, councilors and policymakers, fathers and mother, poor and rich. Hoping to achieve collaboration and thereby connect.

Stella de Swart (1965) is the single mother of Kick and Pleun. She worked for 30 years as an account manager in the fashion industry for various fashion brands. Now she is a speaker and advisor on poverty, debt and serious financial need.