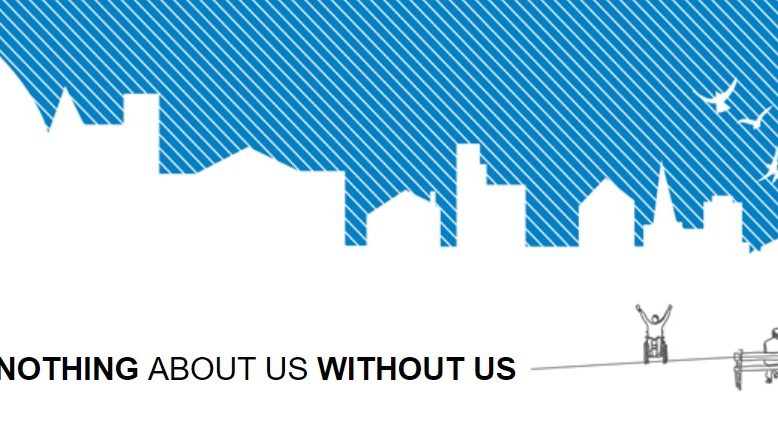 Back in April, EAPN contributed to a webinar on poverty and social exclusion of persons with disabilities. EAPN Vice-President Vera Hinterdorfer was one of the speakers at the  webinar, organised on 22 April 2020 by the European Disability Forum, with support of EAPN.

In her intervention  Vera Hinterdorfer focused on EU-level action and initiatives to prevent and reduce poverty and social exclusion. She looked at existing “policy hooks” such as the poverty-reduction target of the Europe 2020 Strategy, the European Semester with country-specific recommendations calling on EU Member States to improve the adequacy and coverage of minimum income schemes and the European Pillar of Social Rights. Vera Hinterdorfer also mentioned the role of the European Social Fund (ESF) and referred to Commission Recommendation on Active Inclusion and opinions issued by the European Economic and Social Committee and the European Parliament supporting an EU-level (legal) framework on minimum income. She explained why EAPN’s key demand is a Framework Directive on Minimum Income and deplored that a renewed EU Anti-Poverty Strategy for the next decade is not yet in place.

Vera Hinterdorfer referred to the multidimensional reality of poverty and presented some key data on poverty and social exclusion in Europe. She highlighted EAPN’s activities to make the participation and full involvement of people experiencing poverty a reality when it comes to the design and monitoring of the policies affecting them and to give them a voice from local to European level. With the support of the European Commission EAPN organises every year the only European-wide  “Meeting of people experiencing poverty”. Vera Hinterdorfer elaborated on some proposals by EAPN to support the rights of people with disabilities facing poverty before concluding with a personal testimony of her own experiences with poverty, explaining what it concretely meant to her and suggesting policy reform to overcome the deficiencies and difficulties she has experienced in her home county Austria.

Other speakers at the webinar were:

Read the report on the webinar and watch the recording here.