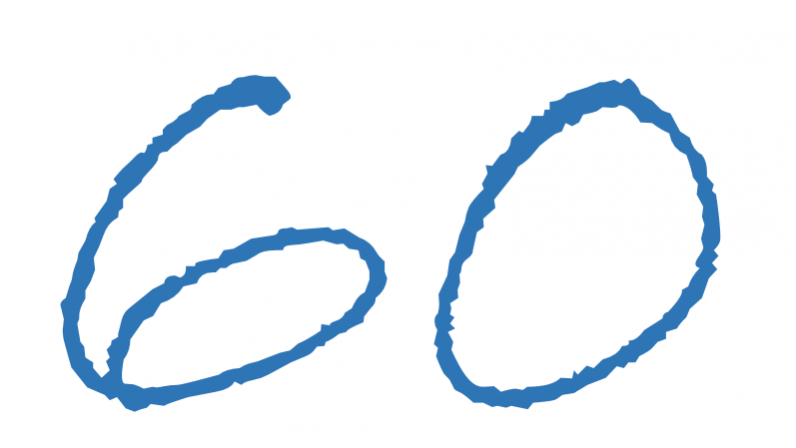 60 years after the signing of the Treaty of Rome, EAPN and its members reflect, engage, speak up,… for a Just, Sustainable, Democratic and Inclusive Europe!

60 years after the signing of the Treaty of Rome, the Time for Timidity is over, as EAPN stressed in a letter to President Juncker, asking for an ambitious European Pillar of Social Rights, as this could be the Last Chance for Social Europe!