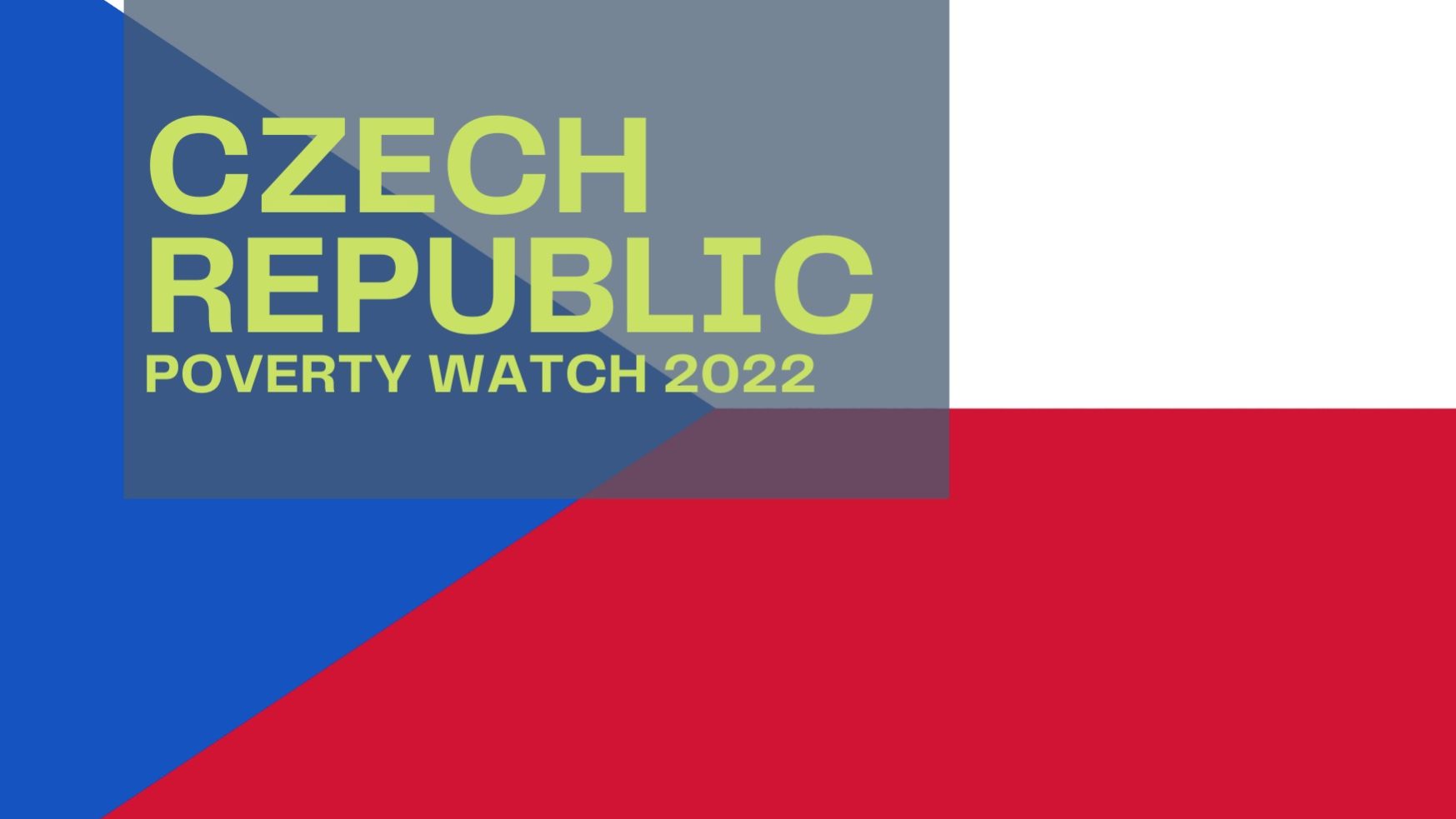 According to the latest measurements of the Czech Statistical Institute (CSI), the Czech Republic has more than 8.1% of people living in income poverty, which represents 901,200 inhabitants (9.5% in 2019, 10% in total). The decline, according to the statisticians, occurred in 2021 due to the fact that household incomes grew, albeit unevenly, despite the Covid-19 pandemic. According to CSI data, social transfers (social benefits) have helped socially vulnerable groups to some extent.

Overall, the number of seniors over 65 living independently who would be classified as poor according to income poverty measures has fallen by a quarter; however, this is due to the fact that the distribution of pension levels is stably uneven, to the disadvantage of women, whose pensions are on average CZK 3 000 lower.

By contrast, the number of people in income poverty among full families with three or more children has increased by more than a quarter. There has also been a slight increase among single mothers, a group that has long had difficulty making ends meet.

According to research 16% of the people in the Czech Republic suffers financially (i.e. are unemployed, low income, pensioners, single mothers), and another 20% is at risk of poverty. This “permanently at risk” class is specific for the Czech Republic – it is the working people, educated people with potential, but they have low income and no assets.