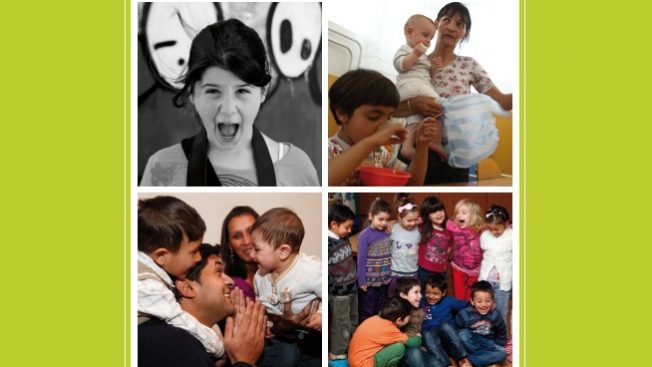 This Explainer on child poverty is jointly produced by EAPN and Eurochild in order to:

We hope it will help to mobilize widespread public and political support for intensified action to reduce child poverty and to promote children’s well-being, at a timely moment to support the implementation of the European Commission’s Recommendation against child poverty.[1]

Open the publication here in English – French – Slovakian – Spanish – Estonian – Macedonian – Polish – Italian (The Italian version is a translation of the EAPN explainer of the same name with a last chapter added on the Italian stuation. The publication is a joint effort of Fondazione Albero della Vita (Italian member of Eurochhild) and CILAP EAPN Italia).