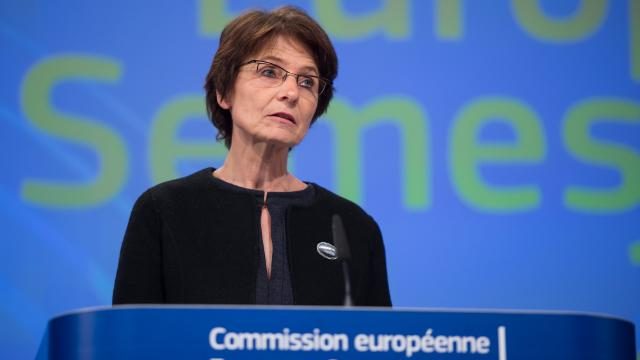 Brussels, 12 September 2014 – The European Anti-Poverty Network (EAPN) welcomes Marianne Thyssen as designate Commissioner, and hopes that she will work actively with anti-poverty organisations and people with direct experience of poverty, to defend social objectives and support an effective integrated strategy on poverty to deliver on the poverty target, particularly through Europe 2020 and the Semester. However, EAPN is concerned by the loss of Inclusion and the absence of civil-society engagement from the DG Title.

EAPN calls on the new Commissioner designate for Employment and Social Affairs to defend an effective strategy on poverty to deliver on the poverty target. An Action Plan to restrict austerity and actively promote social investment, social protection and quality jobs should be a key priority.

However, EAPN is concerned by the loss of Inclusion from the DG title (Employment, Social Affairs, Skills and Mobility), the invisibility of the poverty target or mention of the portfolio on social inclusion and social protection in President Juncker’s planning for the DG. The failure to make any reference to civil society engagement is also a serious omission.

The situation speaks for itself: poverty has increased in the 28 Member States by 10 million since 2010, whereas the EU committed itself to the “Poverty Target”, i.e. to reduce poverty by 20 million between 2010 and 2020. 124 million people now live or are at risk of poverty today in Europe.

“The change in the title is deeply worrying – as it seems to confirm that Europe is set on a pathof Growth and Jobs without consideration of how this impacts on poverty and growing inequality. 124 million people live now or are at risk of poverty today in Europe. This has to be a core and explicit priority in the portfolio with an explicit strategy and road map for action. We call on President Juncker and his new Commissioner to urgently rectify this situation’’, said Sérgio Aires, President of EAPN.

“Another great concern is participation. President Juncker talks about social partners, but what about the citizens? Civil-society organisations? We urge him to make clear how he will promote dialogue with the people who are bearing the brunt of the current austerity policies?’’, added Barbara Helfferich, Director of EAPN.