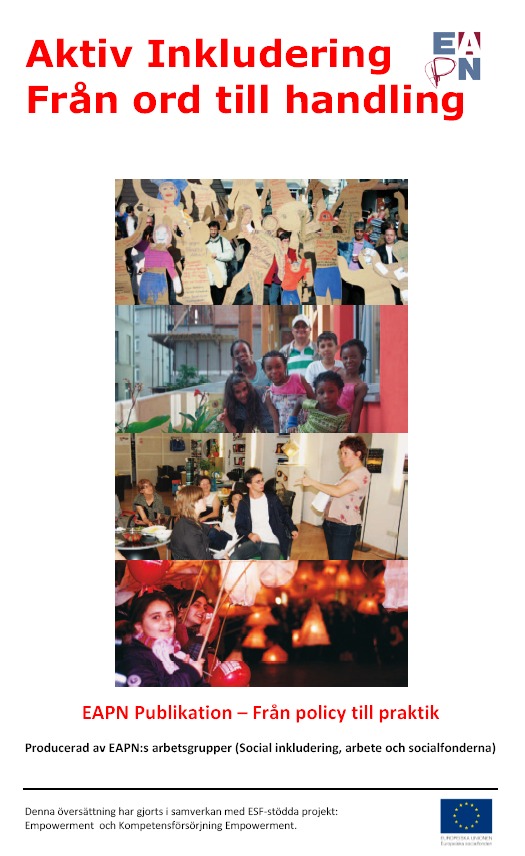 Athens, 09-10 November 2012 – In solidarity with its Greek network, EAPN held its Executive Committee in Athens, preceded by an open debate on the overall situation as well as on poverty and social exclusion. Maria Marinakou, from EAPN Greece, put together some key figures on poverty in Greece, which really helps get a clearer picture of the reality.