EAPN Reaction to EU Budget Negotiations – Some light in the tunnel

Brussels, 27 November 2012 – EAPN welcomes President Barroso’s strong defense of the proposed EU Fund for European Aid to the Most Deprived, but also warns the amount suggested will not cover the growing needs. On the cohesion funds and the future of the European Social Fund, the only Fund investing in people rather than in infrastructures, EAPN will continue to run its campaign EU Money for Poverty Reduction Now! calling on Member States to approve  the European Commission’s proposal, the only viable solution in that regard. EAPN also advocates for an end to the austerity approach, which has proven devastating and totally counterproductive.

We need an intelligent agreement on the future EU budget

Social NGOs petition hand over more than 11.300 signatures calling on Member States to respect their commitments to poverty reduction!

Joint Press Release: MEMBER STATES URGED TO SUPPORT THE MOST DEPRIVED IN EUROPE

Brussels, 25 October 2012 – Eurodiaconia, Caritas Europa, Red Cross/EU Office, the European Anti-Poverty Network(EAPN), the European Federation of Food Banks and FEANTSA call on EU Member States to show commitment to the Europe 2020 Strategy and fully support the European Commission’s proposal of a Fund for European Aid to the Most Deprived, issued yesterday.

Brussels, 02 October 2012 – Over 200 stakeholders debated with EU decision-makers at EAPN’s policy conference last Friday 28 Sept: Is Europe 2020 delivering on poverty? on the EU’s role and achievement in reducing poverty, on the consequences of austerity policies and on the malfunctioning of stakeholder participation in decision-making.

Europe 2020’s poverty target will not be met with current approach! 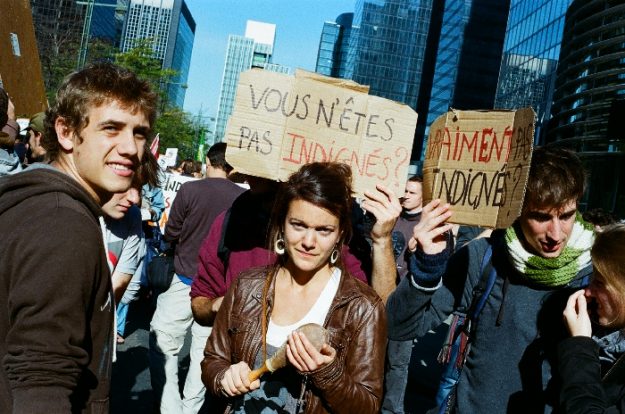 {jathumbnail}Brussels, 26 June 2012 – In advance of the European Council (28-29 June), EAPN has written to Prime Ministers and Heads of State urging them to demonstrate that they have a social vision for Europe that is backed up by a social investment pact.

{jathumbnail}Brussels, 21 June 2012 – Today, 18 social NGOs have sent a joint letter to Prime Ministers ahead of their General Affairs Council meeting on 26th June, urging them to back the European Commission’s proposal on the Cohesion policy budget and on the European Social Fund (ESF) for social inclusion and fighting poverty. 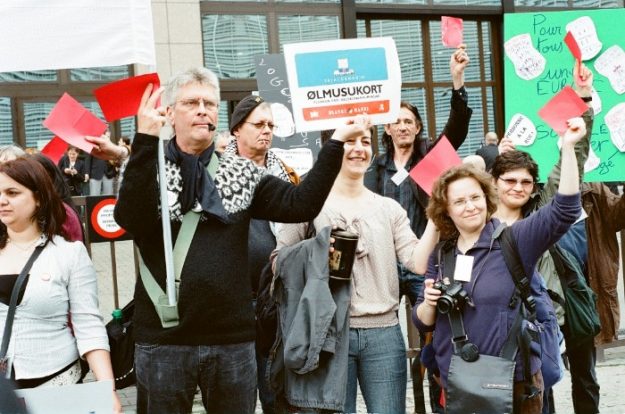 {jathumbnail}Brussels, 19 June 2012 – In advance of the Employment and Social Affairs Council (21-22 June), EAPN has written to Ministers of Social Affairs urging them to defend Social Protection and Social Welfare systems, which the austerity measures continue to undermine. Unless a new approach is found, the social, economic and health costs will be enormous and difficult to reverse.