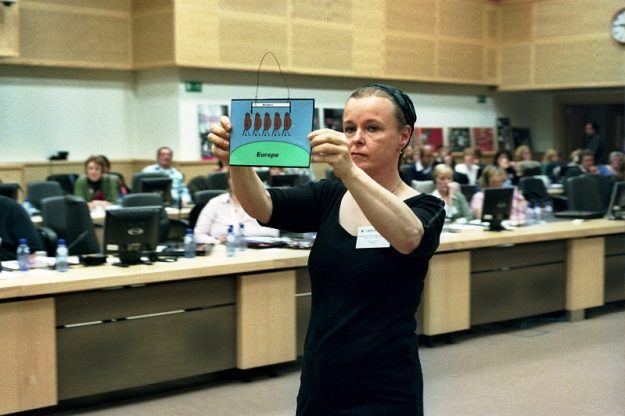 {jathumbnail}This briefing aims at giving members of EAPN and anti-poverty activists aclear overview of the functioning of the EU2020 Strategy and an analysis of EAPN’s positions and actions. Il also highlights opportunities for EAPN at the EU and national levels. 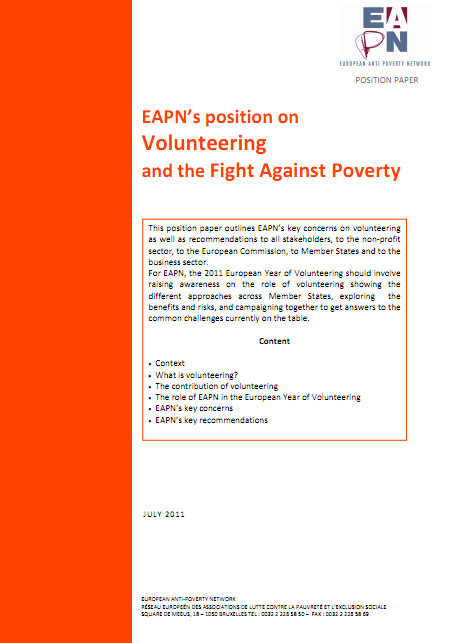 {jathumbnail}This position paper outlines EAPN’s key concerns on volunteering as well as recommendations to all stakeholders, to the non-profit sector, to the European Commission, to Member States and to the business sector. 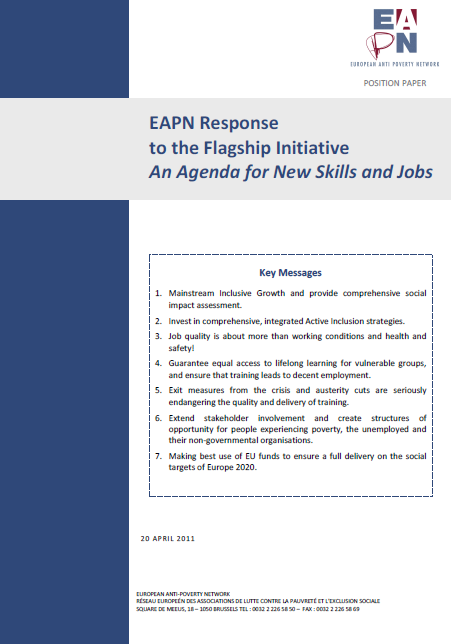 A European Agenda for Skills and Jobs: Looking beyond skills to build inclusive labour markets! – EAPN Response to the Flagship Initiative

{jathumbnail}The Flagship Initiative A European Agenda for New Skills and Jobs has been put forward by the European Commission last November, and it is currently pending endorsement by the European Parliament and the EPSCO. 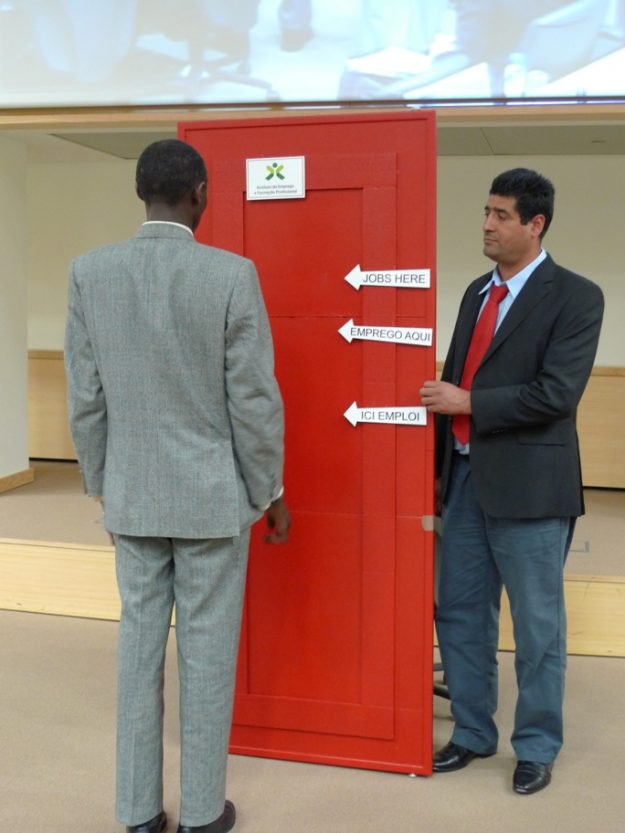 A European Agenda for Skills and Jobs

{jathumbnail}EAPN responds to the Flagship Initiative A European Agenda for New Skills and Jobs, put forward by the European Commission last November. Despite steps forward, employment is still seen as a growth tool, much less as a key for social cohesion and inclusion. 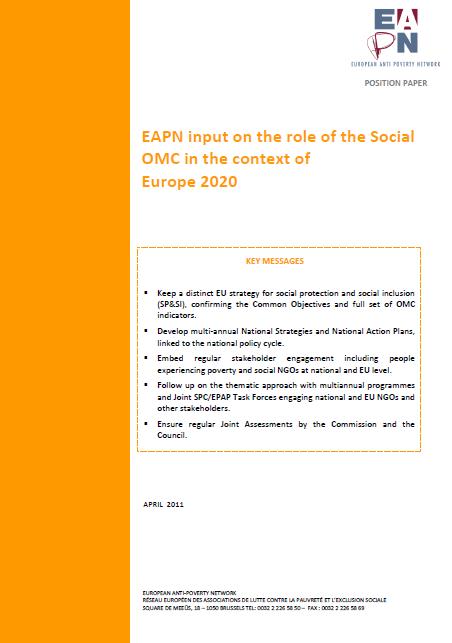 The role of the Social OMC in the context of Europe 2020: EAPN’s input

{jathumbnail}EAPN has lobbied actively to defend and reinforce the Social Open Method of Coordination (OMC) as an independent, integrated, rights-based strategy aiming to prevent as well as alleviate poverty and ensure access to pensions, health and long-term care and presents today its position on the role of the social OMC.

Governments’ austerity measures have only been worsening an already dramatic situation, shows EAPN’s new report on the social impact of the crisis and of the recovery policies in 2010. 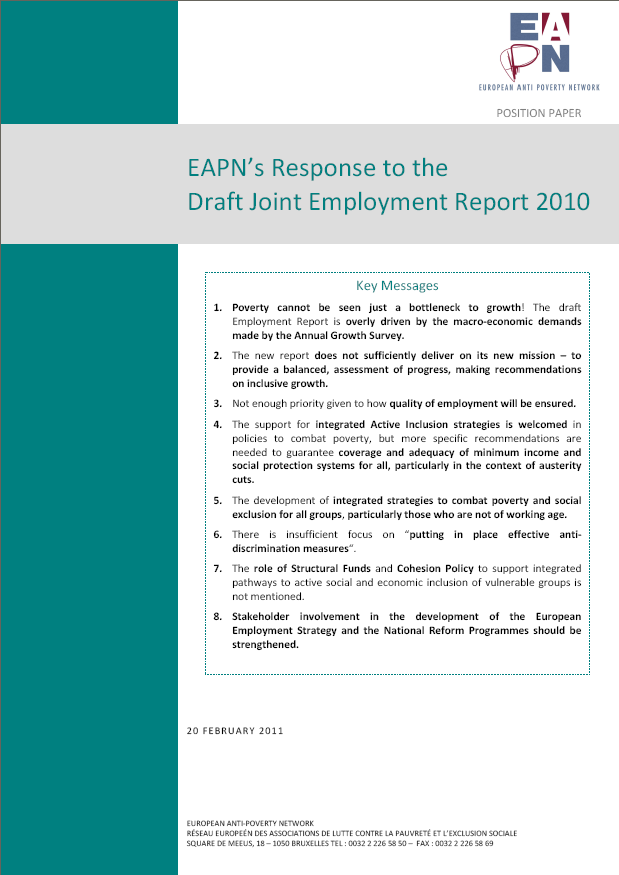 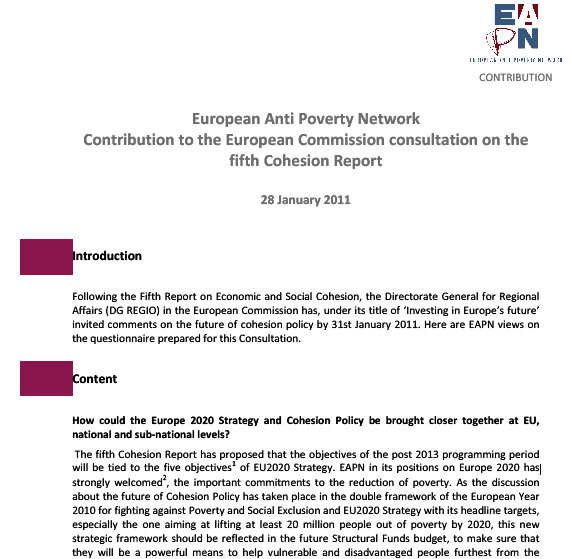 Response to the Fifth Report on Economic, Social and Territorial Cohesion of the European Commission

{jathumbnail}EAPN published its response to the Fifth Report on Economic, Social and Territorial Cohesion of the European Commission on 28 January, calling for social inclusion and the fight against Poverty to be a binding priority. 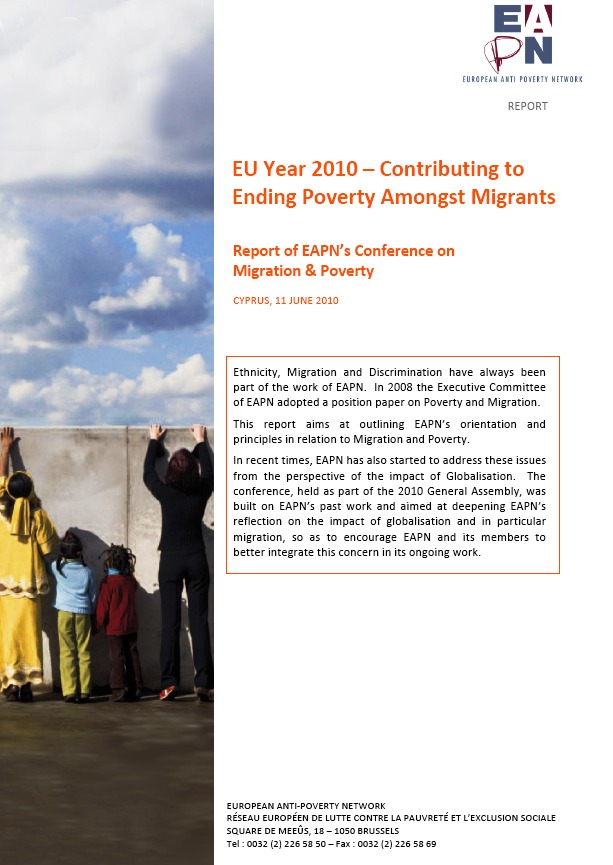 EAPN first response to the European Flagship Platform against Poverty

{jathumbnail}On 16 December 2010, the European Commission published its long-awaited proposals for a European Platform against Poverty and Social Exclusion.